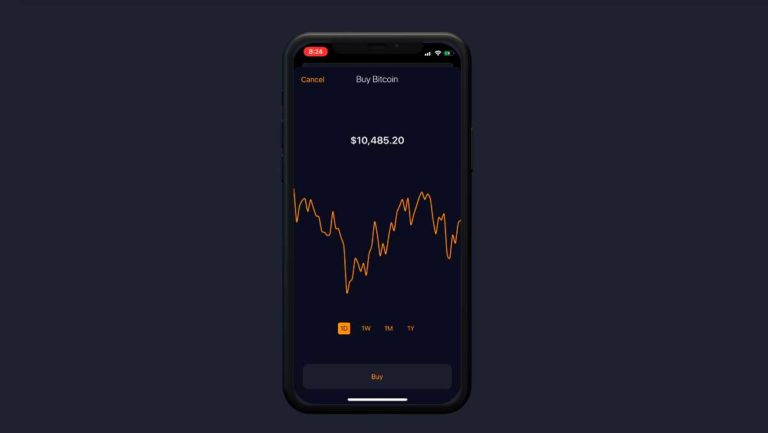 Zap Solutions Inc., the developer of lightning payments wallet service Zap/Strike has revealed that it has raised $3.5 million in seed funding.

In a blog post on Thursday, Zap’s founder and CEO Jack Mallers announced the results of the financing round that saw participation from Antony Pompliano’s Morgan Creek and led by Green Oaks Capital. The latter also notably invested in Fintechs Robinhood and Stripe.

According to Forbes business magazine, Zap quietly closed this seed funding round in April this year which was only discovered through publicly filed records with the Securities and Exchange Commission (SEC).

“Yo. Today I am thrilled to finally publicly reveal Zap has closed a $3.5M seed round with some amazing strategic partners in both Bitcoin and payments,” announced the charismatic Mallers on the blog post.

The 26-year-old Mallers bootstrapped the launch of Zap Solutions back in 2017 intending to develop a bitcoin payment solution that is fast and efficient without compromising on the features that help define the flagship blockchain network.

Mallers hails from an influential family of means which enabled him to bootstrap the creation of Zap and avoid outside investments from domineering venture capitalists who, according to Mallers, often lead to pivoting.

“Up until recently, my family and I self-funded this project out of my bedroom to ensure we do what is best for Bitcoin and this community. Post-funding, none of this changes,” he announced.

Despite his impressive feat in launching a bitcoin startup, the journey ahead will require partnerships. This includes investors and employees far more experienced in scaling startups. This informed Mallers’ decision to seek outside funding and create strategic partnerships to take the company to the next level. To this end, Mallers revealed that he will be using the funds to attract talent and increase his current staff of 13 individuals.

Additionally, the Mallers announced that Zap is readying for the launch of a Visa co-branded debit card, a result of its recently announced partnership with the giant payments services company. Zap joined Visa’s Fintech Fast Track Program in June.

“We have new Strike features, a Strike card in partnership with VISA, Strike rewards, Strike merchant tools, and more coming in the near future,” he wrote.

In a statement to Forbes, Pompliano said that:

“Our hope is that Jack and the team can continue to build products and services that make using bitcoin easier and more intuitive, while also accelerating the digital currency’s rise to eventually become the global reserve currency.”

Zap Solutions utilizes Bitcoin’s layer two scalability solution Lightning to reduce the cost of network fees as well as the time for transaction confirmation. So far, the company has launched its Strike app on Beta and since this launch in early June this year, the company reports active users in the thousands as well as monthly transaction volume projection for July in the six-figure range.