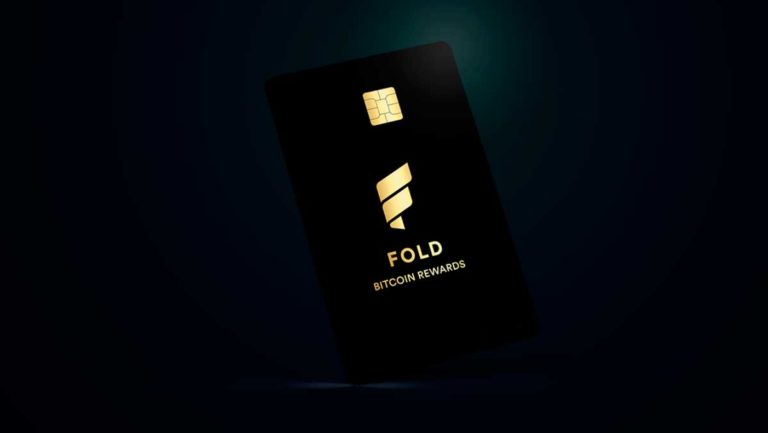 There is a growing trend in which cryptocurrency-based companies are trying to launch debit cards as they aim to accelerate blockchain adoption.

Companies such as Coinbase and Binance are leading the pack and now other aggressive startups are joining the bandwagon.

The partnership has been achieved through the Visa Fintech Fast Track program in which Visa partners with Fintech startups enabling them to access its vast network of global partners to fast track their launch and rollout of products.

Fold App announced the news on Thursday saying that it was the first cryptocurrency company to join the Visa Fast Track program.

The soon to launch Visa-branded payments card will allow users to accumulate Bitcoin in the form of rewards earned through shopping such as paying for plane tickets and purchasing items using Visa cards.

Users will essentially be rewarded with Bitcoin for shopping using US dollars. According to a report by Bloomberg on Thursday, users will be rewarded up to 10% of the value of their expenditures in cashback and deposited into the reward card.

These points can then be redeemed on Fold App services such as purchasing gift cards on partner sites including Uber, Inc., and Starbucks.

Will Reeves, CEO of Fold App told Bloomberg in an interview that

“People are not interested in spending Bitcoin right now, but are interested in accumulating it […] If people don’t understand Bitcoin as money yet, they certainly will understand it as a better reward.”

Speaking to an industry media, Reeves noted that:

“As bitcoin has evolved and as our relationship with bitcoin has changed, we have morphed to fit what the true value of bitcoin is. That is, giving you the easiest way to accumulate this new asset but also do it in a way that you don’t have to buy it, and you don’t have to go through KYC.”

The Fast Track program by Visa is a way to accelerate the launch of products by Fintech startups by taking advantage of the vast network of Visa partners.

The new rewards card is scheduled to roll out in the 3rd quarter of this year and currently, interested users can join a waiting list for when the card will launch. The sign-up form will require the applicant to provide an active phone number and address or fill in bank account details.