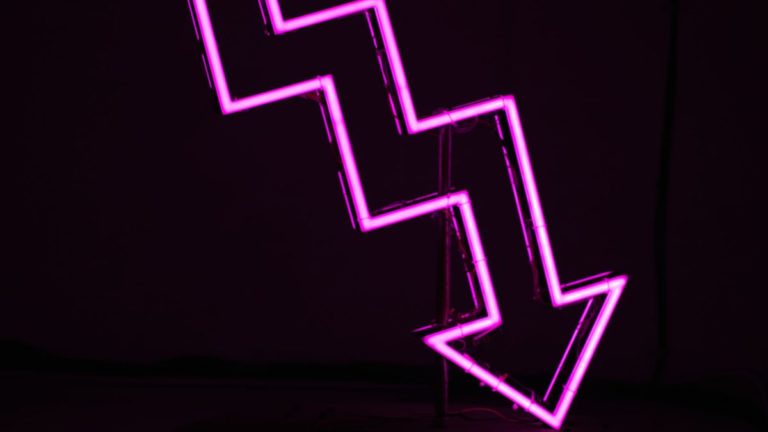 What a ride this has been for Bitcoin [BTC]. Not a great one, to be precise. The price action of the king coin has left investors wary and it looks like more setbacks await in the coming days.

The recent run-down in the Bitcoin market has resulted in the world’s flagship cryptocurrency to lose several key support levels that have now turned to resistance points. Over the past decade, Bitcoin has broken several records. But the latest record-breaking figures are not on the positive side.

Infact, a return of negative 40.25% drove Bitcoin to record its worst-performing quarter since 2018. This was revealed by the crypto-analytic platform, IntoTheBlock, which also stated that the decline terminated a four-quarter winning streak for the crypto-asset that experienced prices rise above $60,000 for the first time in the history of Bitcoin.

This contradicted its previous cycles when Q2 has historically proved to be a vibrant quarter for Bitcoin. As a matter of fact, six out of eight quarters have recorded positive returns. In the rest of the two quarters, the digital asset did not fall below 6%. As per ITB’s graph below, the second quarters of both 2019 and 2020, saw impressive returns of 177.42% and 41.8% respectively. 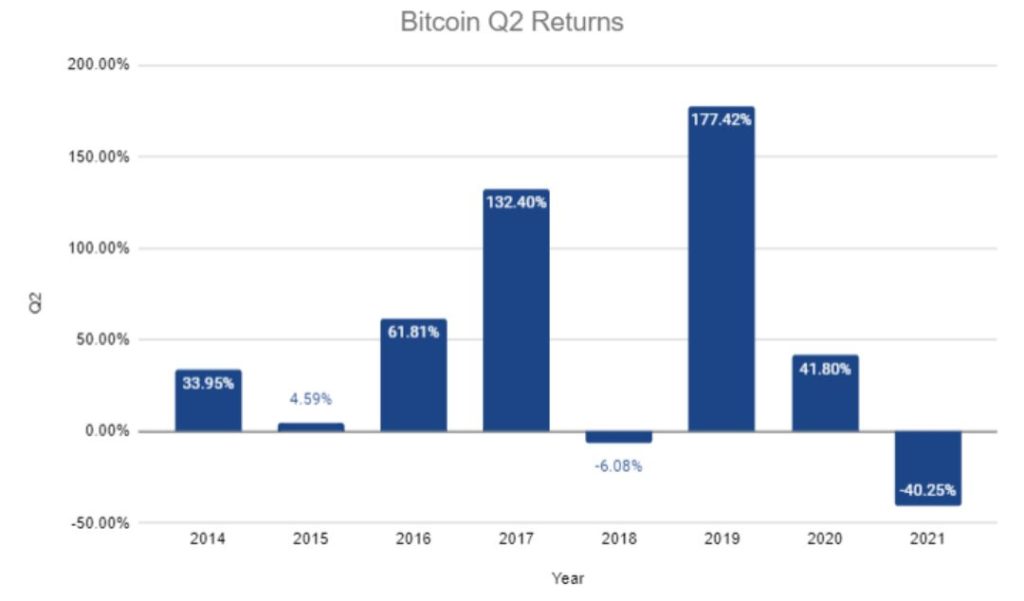 The second quarter actually started on a high note, especially with the much-anticipated Coinbase listing on Nasdaq in April. The hype failed to live up to the expectation and the downfall began. There were several factors at play here, firstly the institutional investor appetite shrank, regulatory concerns followed suit. To make matter worse Elon Musk filled the market FUD after announcing that Tesla would no longer accept BTC payments citing environmental concerns.

One other factor that contributed massively to the fall was China’s crackdown on Bitcoin mining. However, according to ITB, this might not be such a bad news after all.

Will the ongoing mining crackdown fall in Bitcoin’s favor?

Bitcoin hash rate has reduced by 40%, difficulty was adjusted accordingly. This will go down as one of the sharpest drops in BTC’s history. But ITB argues that it is still profitable for BTC miners to mine the cryptocurrency. Here’s why-

“Since Bitcoin’s price has dropped 6% while the hash rate decreased 40%, it is relatively more profitable to mine now than it was a month ago. This is the case as there is less competition to mine Bitcoin’s next block, but nearly the same reward.”

One of the main concerns has been mining migration, however, this could actually pave the way for Bitcoin to move towards a “more decentralized and resilient future.”