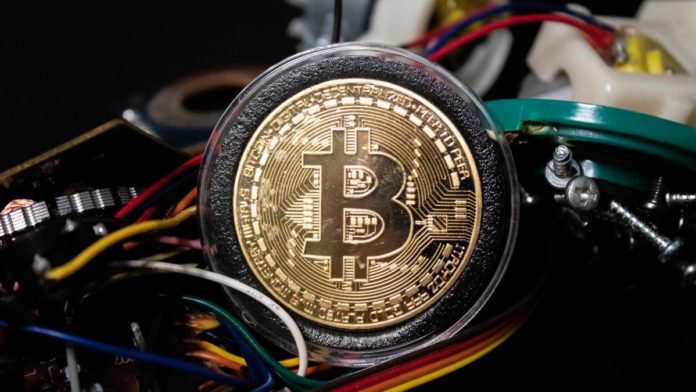 After a magnificent rise above $65K, Bitcoin [BTC], the world’s largest cryptocurrency saw two major crashes. The latest one happened to be the second-largest since April this year. Despite, recovering from the $29K lows, the current market sentiment pointed towards a weakening bullish sentiment and confidence in the present cycle.

The falling prices have definitely dampened some of the enthusiasm and a bounce back to significant levels seems a bit far-fetched. But not according to one analyst. According to the analyst ‘CRYPTO₿IRB,’ the Bitcoin market is experiencing a period of “complete reset on trend as well as momentum.” The original tweet read,

“Aligns perfectly with complete reset on trend and momentum for $BTC. NUPL suggests it’s as oversold as in September 2019 or September 2020 when it was trading at 6-9k usd. We’re lucky if we get 23-24k but market is ready for major bounce and final leg up in November-December imo.” 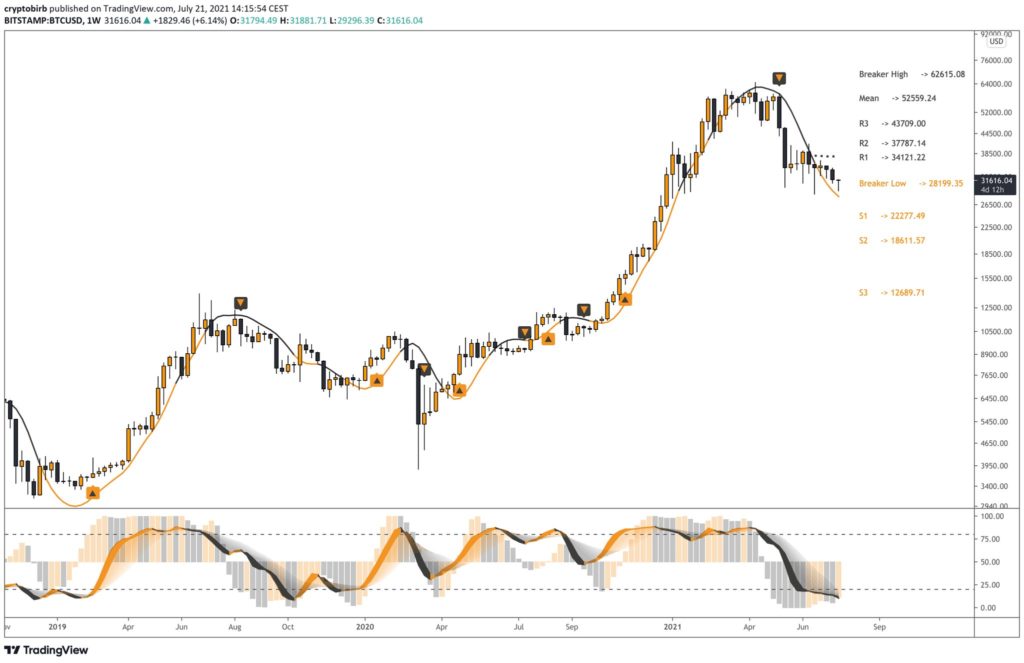 Upon taking the above chart into consideration, it can be noted that Bitcoin must climb over the 50-day moving average that sits at $35.2k at press time. To further fortify its uptrend, BTC will have to target is the 200-day moving average found hovering near $44.67k.

It is also important to note that the daily framed Relative Strength Index [RSI] has broken out from a seven months downtrend for the first time today. Hence, this bullish reversal may be stronger than previously assumed.

Another on-chain analyst, Will Clemente observed that the over-the-counter [OTC] Outflow RSI is signalling the strongest Bitcoin buy signal since July 2020. This was indicative of buying sentiment from institutions and high-net-worth individuals. 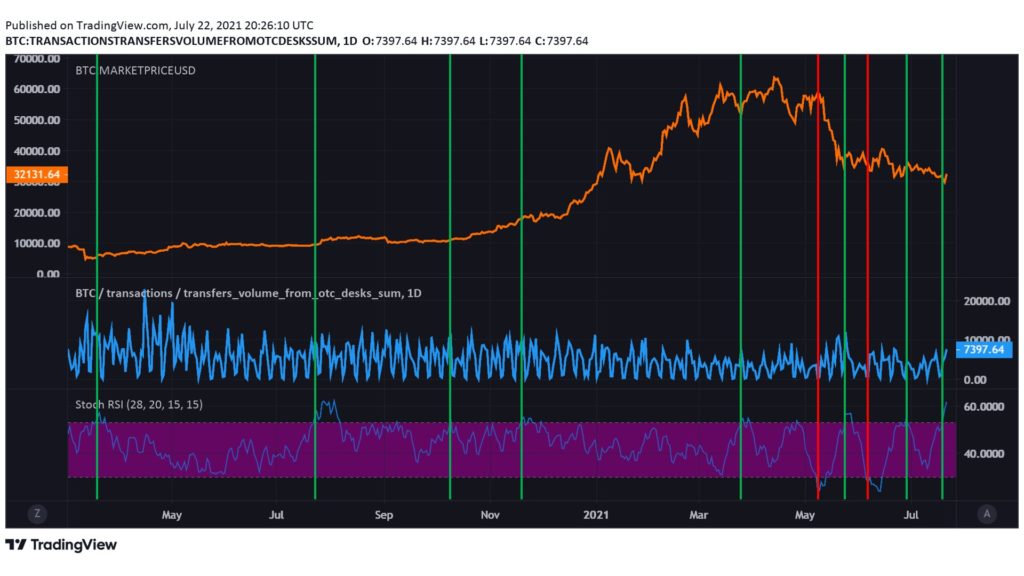 But the options market does not share a similar sentiment.

BTC options traders are not very confident of the price soaring higher and have started allocating a low probability as anticipation for volatility in the market faltered due to tepid conditions and incessant rangebound movement. 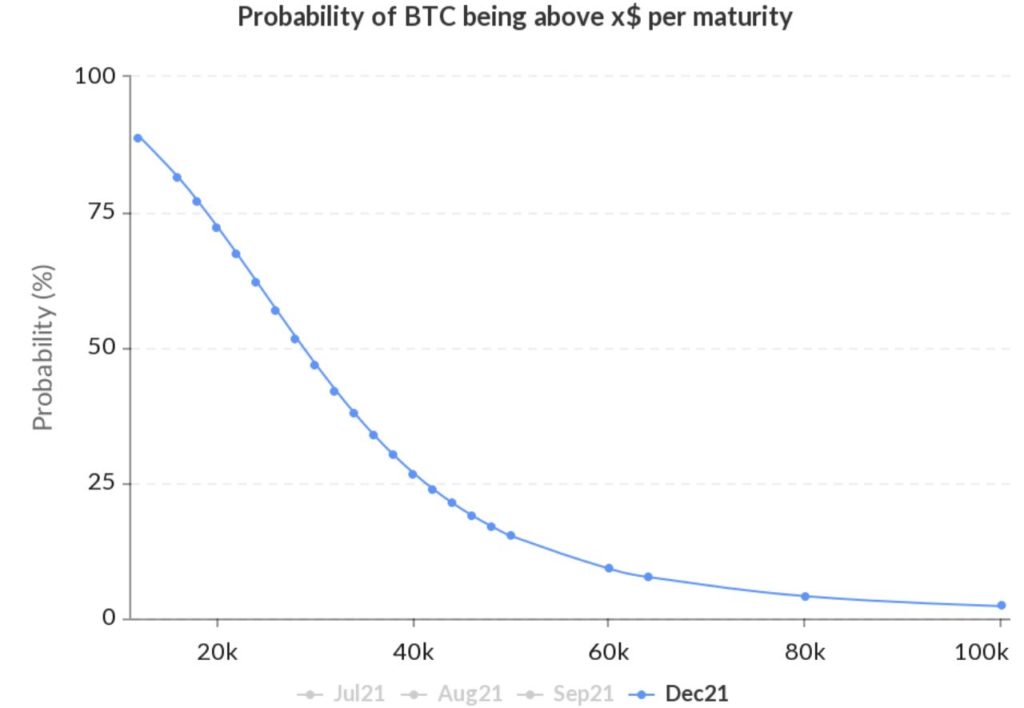 In fact, the options traders are now pricing an 8% chance of the BTC surging to a fresh new all-time high by the end of this year. This essentially means that the probability of the flagship cryptocurrency trading in six figures is merely 2%, according to the latest Skew chart. Gauging the above chart, it was found that the options players are expecting the price to consolidate in the current price range of $30k-$40k which has been the general market trend for Bitcoin in addition to revisiting $29k on two occasions.