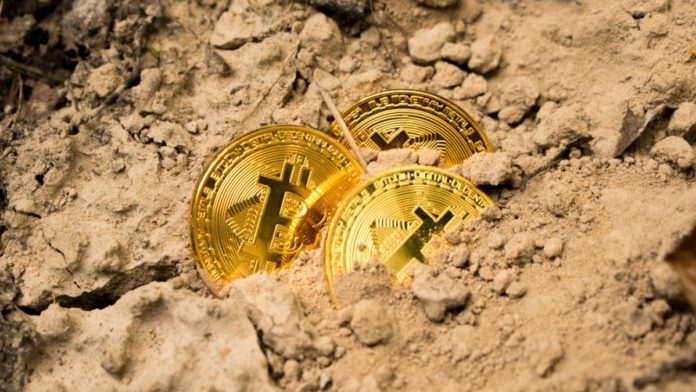 Bitcoin [BTC] strengthened its rally and surged all the way to $56K after almost 10 days. It has been constructing a bullish momentum since crashing to $49K last week. The latest uptick, however, was accompanied by one of its biggest promoters’ revenue surge.

The independent publicly traded business intelligence company, MicroStrategy has released its first-quarter report wherein, it saw a revenue surge of more than 50%. This amplified the latest rally of the world’s largest crypto-asset, Bitcoin.

Taking into account various technical indicators, it can be stated that Bitcoin is that bulls have finally marched forward to trading above the stubborn resistance are of $55,000 after a period of extended bearish action.

The above chart demonstrated an uprise of the positive momentum that is backed by steady trade volume. The mouth of the Bollinger Bands also widened which further evidenced a phase of high volatility in the coin market.

Meaning, an abrupt price movement on either side can be expected in the next couple of days.

The Relative Strength Index also shot back up above the 50-median line exhibiting an increasing buying sentiment among the BTC market participants. This could potentially nurture a much-anticipated uptrend towards the psychological $60,000.

This latest price movement comes right after MicroStrategy revealing that it now holds 91,579 Bitcoins at an average cost of $24,214 for each BTC. The platform’s CEO, Michael Saylor, has detailed that the Q1 results were a bellwether of the fact that their two-pronged strategy to regular business and owning Bitcoin has worked like a charm.

MicroStrategy’s Bitcoin acquisition strategy started with a total of nearly 20,857 bitcoins being purchased at an aggregate price of $1.086 billion in Q1 2021, for an average purchase price of around $52,087 per Bitcoin.