Bitcoin [BTC] Half the World Population will Own Bitcoin in the Next 7 Years, Says Crypto Expert 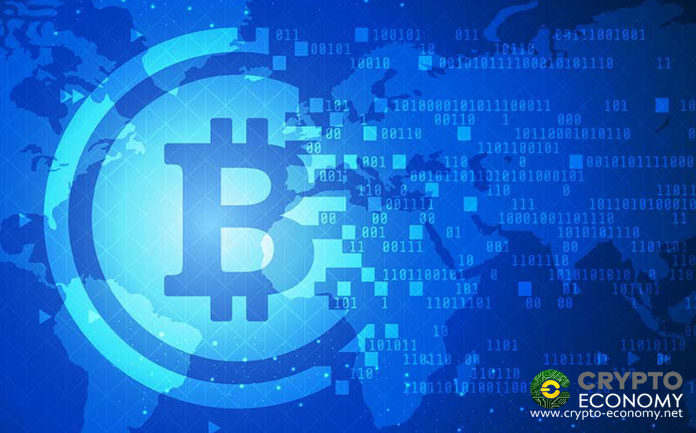 Bitcoin is a digital asset to be talked about and this is happening in the crypto sphere. People around the globe make predictions that sometimes seem very foolish and unbelievable at that time. It is even more when it comes to cryptocurrencies, especially for the largest crypto asset, Bitcoin.

In a Twitter thread, Anthony Pompliano, co-funder and partner at Morgan Creek Digital, asked the community to make wildest predictions about Bitcoin and cryptocurrencies. Reply to him, a crypto expert known as Willy Woo wrote:

“Half the world population will own Bitcoin in the next 7 years.”

Although the prediction was not based on any data or facts, the community responded to this prediction, most of them saying it is possible but will be very difficult for Bitcoin to overcome various limitations. A user known as leftisBane replied:

“Possibly but most of the added population will be in nations of extreme poverty with crypto near the bottom of their to-do list. No one to provide microloans to acquire technology and time to discover crypto.” 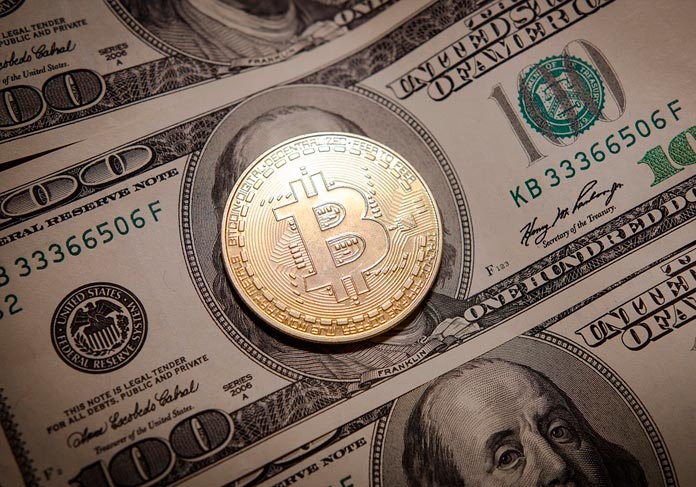 “The people educated are just fighting for 15% left of mining, imagine half the world without an education. Everything is possible, but it will be not easy in the short term. Note: a financial crisis can accelerate that.”

Wences Casares, founder and CEO of Xapo, also thinks there is at least a 50% chance that Bitcoin will reach $1 million in the next seven to 10 years.