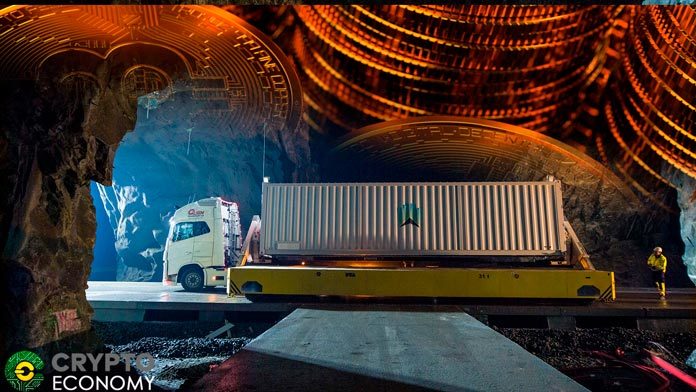 German firm Northern Bitcoin AG has concluded its tests on an air-cooled Bitcoin mining container that was running 144 bitcoin ASIC miners. The company made the announcement on Monday saying that the tests, which were conducted in Frankfurt-Hoechst, were a success. According to the press release, the mining container is mobile similar to the company’s other mining containers that use water to cool the bitcoin mining equipment. In this particular test, the company used a 20-foot container, which is half the size of the other water-cooled containers, specifically built for outdoor operations, according to the release.

To cool the container, cold outside air is ingested and filtered through lamellae mounted in an outer wall and led through the container past the mining hardware.

The release details on the operations of the air-cooled container.

The warm exhaust air is vented through the opposite container wall. The performance of the fans is variable and controlled by temperature sensors. The concept was developed together with partners in Germany and brought to market maturity. 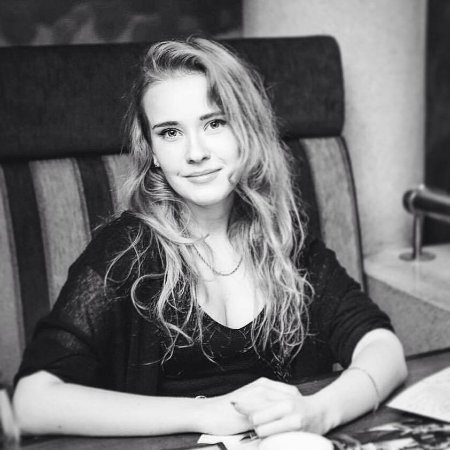 Northern Bitcoin AG operates several bitcoin miners utilizing renewable sources of energy with the aim of achieving optimum mining and efficiency through its mobile-designed mining solutions. So far the company has about 21 containers, about 40 feet tall each housing 210 bitcoin ASICs each. That’s 4,410 ASICs in total that are being water-cooled. Something common with the recently concluded test containers is that they are all mobile containers and the company can easily migrate them to more mining conducive environments.

Already with our water-cooled container solution we have a revolutionary approach in place to mine Bitcoins sustainably and cost-effectively.

Said Moritz Jäger, the Northern Bitcoin CTO in a statement.

The new air-cooled technology has been optimized for year-round cool locations. With the new container variant, we are thus extending our option to open up new locations in Scandinavia for our Bitcoin mining. Like the water-cooled variant, also the air-cooled mining container is highly mobile. This allows us to react flexibly to all location options at short notice for conducting highly efficient Bitcoin mining

Bitcoin mining involves the use of highly specialized equipment called ASIC machines. ASICs (applications Specific Integrated Circuits) use a lot of energy while emitting a lot of heat as well. They require constant cooling to function optimally and hence the solution that most mining operators chose, which is air cooling or water-cooling. Northern Bitcoin AG’s solution, however, differs from most mining operators as its solution is mobile. This means that the company can migrate its miners more often to favorable mining environments.

0
Enjin announced a new investment with a focus on bringing UND stablecoin to Efinity and Polkadot. Unbound Finance is the latest recipient of Enjin...
Read more
Reviews