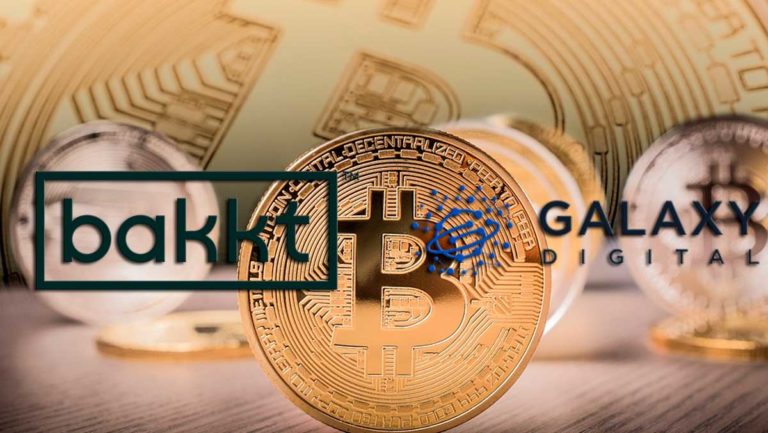 The two companies announced on Wednesday in a press release terming the new service a “collaborative white-glove service for asset managers looking to acquire, build positions in and store bitcoin (BTC).”

According to the release, GDT reports facilitating more than $1 billion in cryptocurrency trades in the first quarter of 2020 alone which shows a growing interest in digital assets amongst institutional traders. As set out in the new partnership, GDT will offer access to more than 30 trading venues to ensure uninterruptible liquidity to customers. Bakkt in its end so far has enlisted more than 70 clients to its custody business. It offers custody insurance to the tune of $125 million with an additional coverage arrangement with leading underwriter Marsh to cover up to $500 million more to its customers.

The partnership will make it easier to onboard new clients as the two companies will streamline the process of acquiring and storing bitcoin. “We designed this partnership to service the uptick in demand our two firms have received from traditional asset managers seeking access to physical bitcoin,”

“These funds expect the same caliber of market knowledge and trade execution expertise in BTC as they would expect from any established traditional finance desk, and Galaxy provides that, while Bakkt delivers the high level of regulatory-compliant security required for storing digital assets. Together, Galaxy Digital and Bakkt offer a safe, efficient, and well-regulated route into physical bitcoin access, one that has been already proven successful in the macro hedge fund space.”

Bakkt is also preparing to launch its retail-focused consumer application later this year which should help increase adoption for digital assets. Bakkt aims to leverage partnerships with companies such as Microsoft and Starbucks to launch the app.