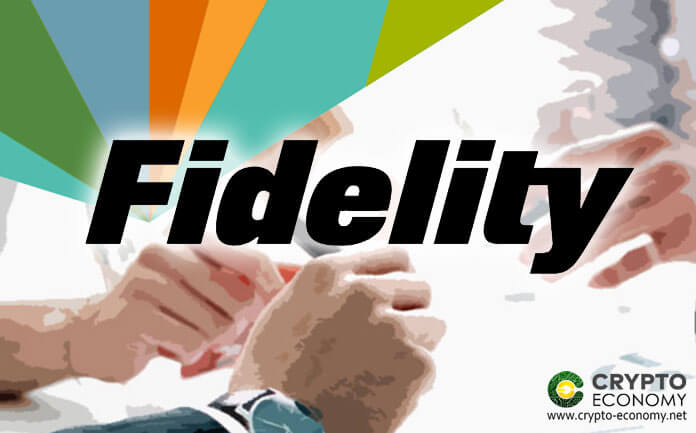 Fidelity Digital Assets (FDAS) is gearing up to open its doors for Bitcoin trading specifically targeted at institutional investors. in a report by Bloomberg on Monday, May 6th, the business media cited “a person familiar with the matter,” who said that FDAS is planning to launch its long-awaited Bitcoin trading service in the coming “a few weeks.”

Fidelity initially rolled out the service in March to a select number of clients as a pilot programme. If the report, which Fidelity is yet to confirm, is true then the service will now be available to a wider audience of institutional investors, excluding small to retail investors. Speaking to Bloomberg, Fidelity spokesperson Arlene Roberts said that,

“We currently have a select set of clients we’re supporting on our platform. We will continue to roll out our services over the coming weeks and months based on our clients’ needs, jurisdictions, and other factors. Currently, our service offering is focused on Bitcoin.” 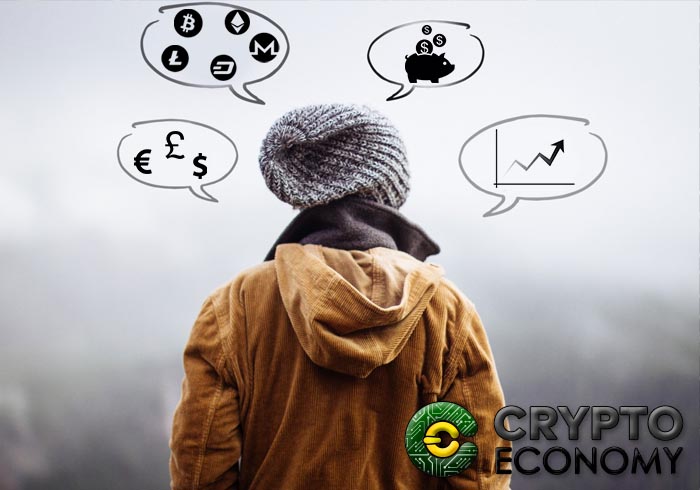 Boston-based Fidelity Investments, with over $7 Trillion worth of assets under management, announced the launch of the digital assets focused division back in October 2018 to much applause. CEO of Fidelity Abigail Johnson has previously expressed her interest in the nascent industry while her firm has partaken in activities such as cryptocurrency mining in the past. It was expected that the firm would seek to play a bigger role within the cryptocurrency market.

Last week, FDAS released a report on the exposure of institutional investors to digital assets. The report revealed that more than 20% of the surveyed investors had either previously or currently have had exposure to digital assets. Close to half of those who had not engaged with cryptocurrencies reported that they will be looking to invest in the industry over the coming five years. The report shows that there is a growing interest in digital assets that FDAS is seeking to satisfy. Tom Jessop commented on the survey saying that ,

“more institutional investors are engaging with digital assets, either directly or through service providers, as the potential impact of blockchain technology on financial markets — new and old — becomes more readily apparent.”