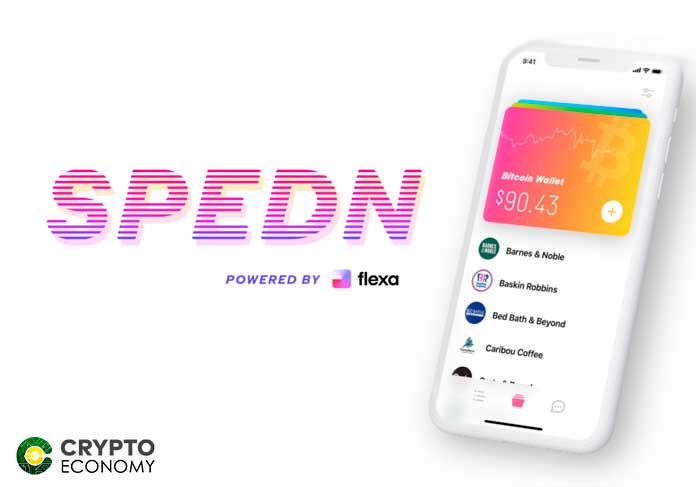 The most notable and most successful application blockchain thus far has been speculation but developers and entrepreneurs are not stopping there. Members of the crypto community are looking for ways to take crypto mainstream and it seems the answer could be in partnering with brick and mortar stores that are already liked by the ‘no-coiners’.

For instance, Amazon is the leading retailer store in the world and most people have been hoping and anticipating the e-commerce giant to accept payments in Bitcoin. That is yet to occur but the next best thing has just happened this week. Whole Foods, a subsidiary of Amazon will be accepting crypto as payments.

Thanks to a partnership between crypto startup Flexa, leading crypto exchange Gemini and some of the leading retailer stores in America, crypto payments are coming to a store near you.

Announcing this development at stage on the Consensus Conference currently ongoing in New York, Flexa co-founder Tyler Spalding, revealed the startup’s mobile app ‘Spedn’ that will be used to make payments when making purchases in up to 15 stores so far including Barnes and Noble, Bed Bath and Beyond, Nordstrom, Whole Foods, Lowes’, Jamba Juice and Game Stop just to name a few. These stores are used by millions of people not just in America but across the world.

During his speech, Spalding said that:

“If you want to buy some food, or maybe you want to go shop in the entertainment category, or maybe you also just want to find something for your home, or perhaps some clothing or accessories, all of these merchants are now live on the Flexa network as of today.”

The Spedn app, however not available to the ‘public’ as of yet but was released to the Consensus attendees with future invites to be sent going forward. The partnership with Gemini serves another purpose, which is that Gemini will act as a custodian for the crypto that will be paid by the app users. This is necessary because the stores don’t expressly handle the crypto but instead the payments in crypto are automatically converted in the backend by Spedn.

So, how does the Spedn app work? Quite simple actually. Spalding revealed three steps to making payments through the app.

First, the user will have to add crypto to the app much like loading up a debit card. Once the crypto has been received in the wallet, the user will scroll for the relevant store on the provided list of supported stores and tap on it. The next screen will include a QR code scanner that will read a QR bar on the POS.

That’s it! The simplicity of the application is not by chance but a conscious decision that Flexa took to ensure that the less technical are able to use the app and therefore be more accepting of the blockchain technology.

The Spedn app supports four cryptocurrencies including Bitcoin, Bitcoin Cash, Ethereum and Gemini’s stablecoin the Gemini Dollar [GUSD]. It is notable that Litecoin is not yet supported but hopefully the coin will be added with time.

0
With the world of crypto now up and running at a rapid pace, it can be easy to feel like you’ve missed the boat....
Read more
Companies

0
The Winklevoss twins-led Gemini is all set to enter the big leagues of cryptocurrency platforms such as Coinbase and ConsenSys with its latest round...
Read more
Bitcoin News