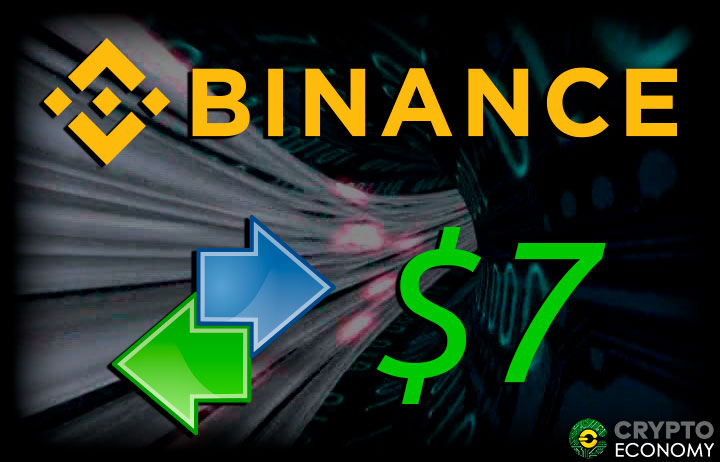 If you have been in the cryptocurrency scene for a while then you definitely have heard the narrative that Bitcoin is slow, it’s not scalable. Bitcoin is expensive and it’s a bad idea. Just recently, one of the blockchain’s most vocal critics – Nouriel Roubini, an economics professor at New York University Stern School of Business – testified against blockchain technology at a US Senate hearing. His argument was that the technology is just pointless, it’s too slow and too expensive to use Bitcoin and other cryptocurrencies.

One of his examples at the Senate hearing was a restaurant customer wanting to purchase coffee using Bitcoin. According to him, a coffee that costs about $3 will cost $60 in network fees. In Roubini’s opinion, micropayments are just impossible. Most of Roubini’s arguments against blockchain lack proper basis and are mostly based on hearsay.

The argument on cost is especially contestable seeing as network fees are constantly readjusting. Most recently, Binance, the largest cryptocurrency exchange by average daily trade volume, has been transferring its bitcoin from live cryptocurrency wallets to cold storage. This is a common industry practice to increase the security of digital assets. What’s interesting about these transfers is the network fees that Binance had to pay to make those transfers. 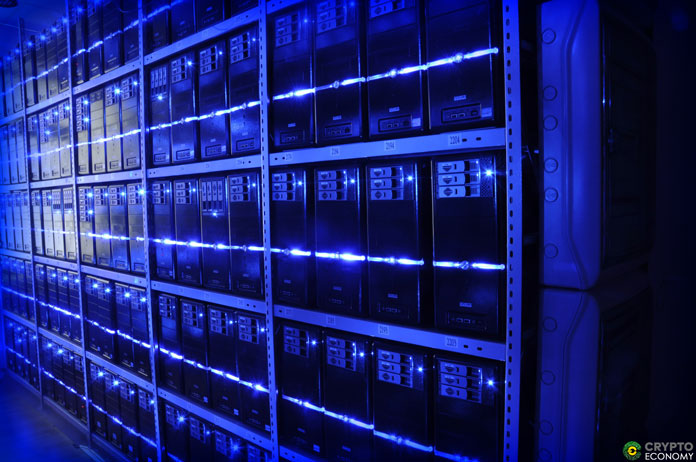 The first transaction recorded on the 15th day of November (this Thursday), Binance transferred 200 BTC (valued at a little over $1 million at the time of the transfer) and it just cost Binance $8.

The second transaction also conducted on the same day is even more interesting. Binance transferred 109,735 BTC valued at $676 million at the time for a fee of $7.82. These two transactions also help demonstrate the irony of bitcoin transactions. The previous transaction is actually more costly despite the fact that the value of BTC sent is significantly lower than the later transaction.

In comparison, if the same value of Bitcoin was being transferred through traditional modes of value transfer, e.g. through the banks, each of these transactions could have easily have attracted fees of close to 20% of each value amount transacted.

0
The current stats of the market show some stable charts for Bitcoin and other cryptocurrencies but the future isn’t stable yet. Some may argue...
Read more
- Advertisment -
Posting....
We use cookies to ensure that we give you the best experience on our website. If you continue to use this site we will assume that you are happy with it.OkPrivacy policy