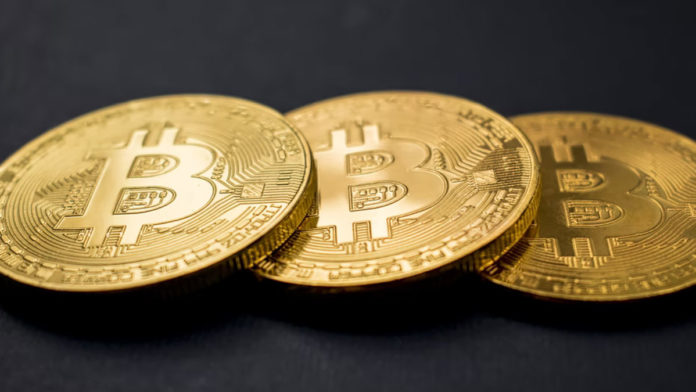 Eric Adams, the New York City Mayor, has big plans for adopting Bitcoin and embraces cryptocurrencies again in an interview. He tweeted some days ago about his intentions to receive his first paycheck in Bitcoin. An announcement that received many criticisms, but it seems Adams is very serious about these plans. He has talked about the reasons for embracing Bitcoin and plans for adopting cryptocurrencies in an interview with CNN.

The first question for the mayor is about encouraging other businesses to accept Bitcoin or other cryptocurrencies. These kinds of plans can have big effects on the market and start a new era for cryptocurrency adoption.

Adams believes New York City can manage these kinds of adoptions very easily. And he believes the city should follow these steps because of its current state of being a leader in technologies. He believes if the businesses and the authorities run and deploy blockchain technology carefully and successfully, it can have big changes on the businesses. 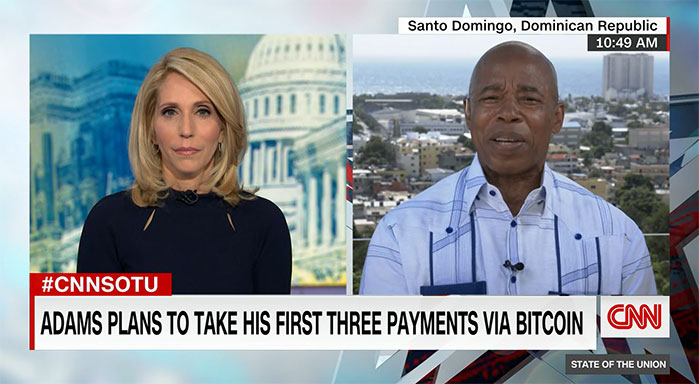 Although Bitcoin and other cryptocurrencies can change our world significantly, there are still many steps ahead of adopting them completely. There are still many people who don’t understand the fundamentals and maybe not be available to the world with these new kinds of currencies.

Adams believes Bitcoin can be described to people easily, but there is a need to teach the fundamentals in schools, too. He simply describes Bitcoin as a new form of money for paying for goods. He says children should know more about this new form and learn it in their schools.

As mentioned above, there have been many criticisms over Adams’ latest announcement. Jason Furman, a former economic advisor in the Obama government, believes this new approach isn’t a good economic strategy. He says it’s like buying a company’s stock and putting in place policies to benefit that company.

Adams ends his interview by saying volatility is part of every investment. He believes New York City should embrace innovations no matter what they are. In simple terms, it seems the mayor isn’t afraid of the economic consequences of investing in Bitcoin but is looking for solutions to use the new technology in the city.

Anyway, some years ago, no politician or authority talked about Bitcoin and the technology behind it at all. Today we see many big investors embracing technology and the new kind of money. When the mayor of an important city talks about Bitcoin and plans to teach it in schools, it means a lot for the cryptocurrency market and signals a bright future for it.