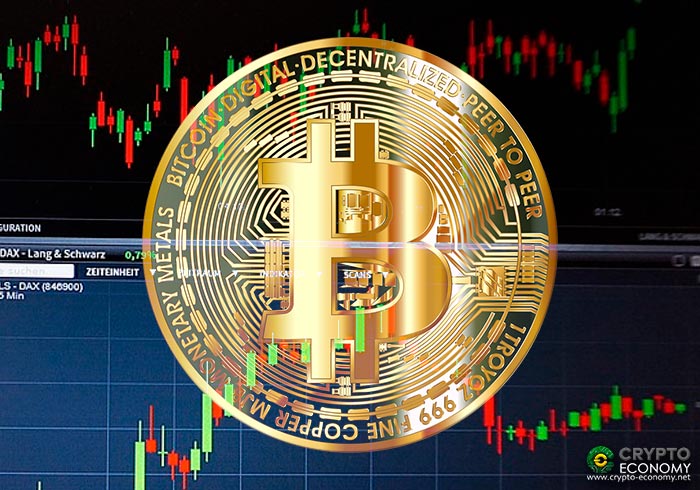 That analysts and crypto participants/enthusiasts are upbeat is true, if not pulpable. Apart from flash crashes and subsequent unexpected support, cause and effect, effort versus result scenarios that make this space so dopamine-filled, crypto and Bitcoin in general have a smear of bulls. That bulls are in control is evident from what analysts are posting.

All of them talk of how prices will edge past the moon to the stars with mega valuations. It was not long ago that a Bitcoin holder took to twitter explaining in great details why he has every reason to hold since the world’s most valuable asset will blast above 2017 peaks and rally to $1 million in the next 20 years.

It’s a rosy evaluation and a very optimistic projection but in the meantime, there is strong liquidation forces stemming from fundamental factors that could heap unnecessary pressure on Bitcoin.

First, it has to do with John McAfee claims that he is in direct contact with elusive Satoshi Nakamoto. Commentators reckon that he might be death but should John, a technologist and the founder of an antivirus firm, reveal who Satoshi is, then we cannot discount seeing the 1 million BTCs under Satoshi’s wallet being spent in the near future.

Secondly, all the controversy around iFinex, BitFinex and Tether (USDT) that threatens to cause a meltdown. On Arp-25, BTC slid retesting $5,100. Therefore, unless otherwise there is a long-term fix to this, the BTC ecosystem will be vulnerable to Tether scandals. 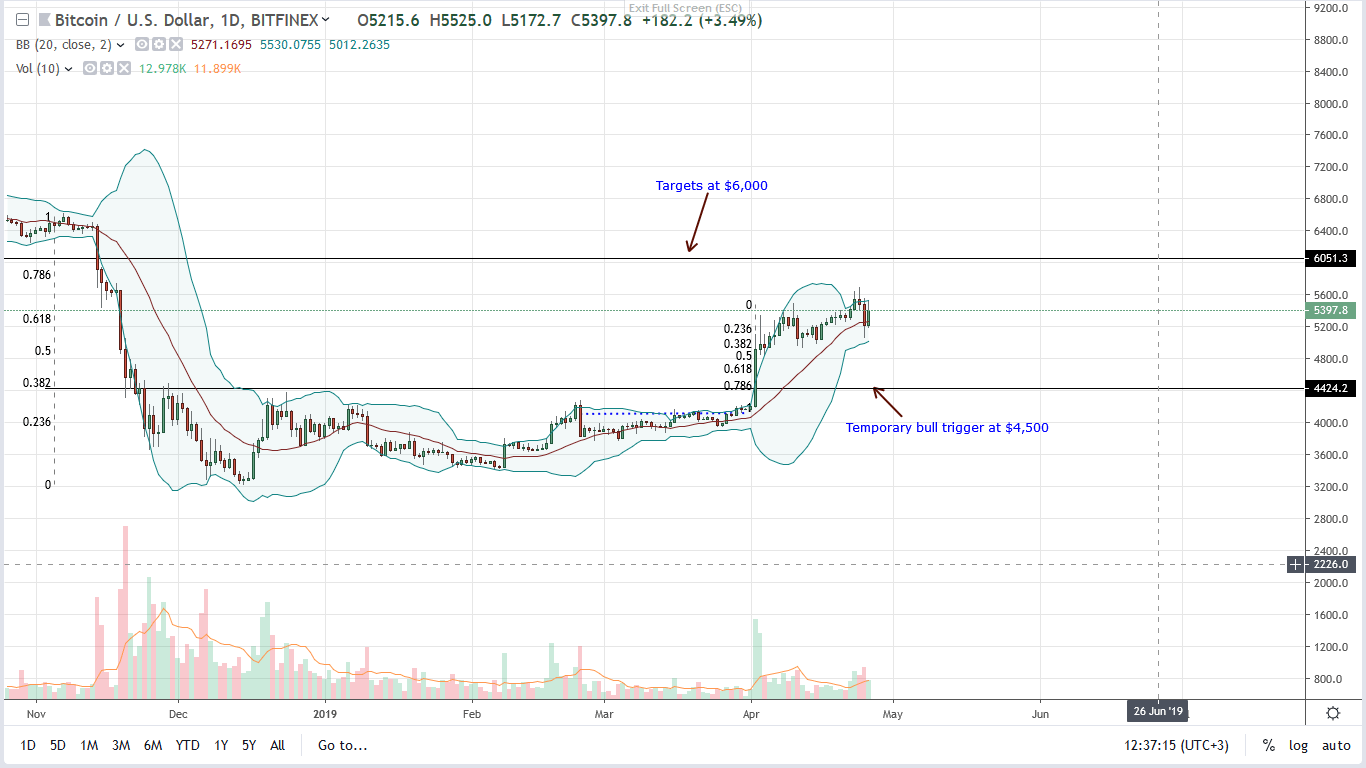 At spot rates, Bitcoin (BTC) is down 2.3 percent in the last day with a market cap of $93,096 million. If anything, the way Bitcoin bulls responded is impressive, hinting of a shift in sentiment and bullish forces keen on preventing dips below $5,000.

In a bullish breakout pattern that is visible in the weekly chart, we expect BTC prices to gallop higher in days ahead thanks mostly to favorable candlestick arrangement and other technical factors as Bitcoin halving schedule for 2020.

For now, the fact that we now have a double bar bull reversal pattern off the middle BB with increasing volumes is bullish. As reiterated, every low is another loading opportunity for traders. Besides, yesterday’s bar was a retest of $4,800 and to that end, it is likely that $5,500 will be cleared confirming bulls of Apr-2 as BTC surge towards $6,000 invalidating the bear reversal pattern of Q4 2018.

0
The crypto rally is in full swing as Bitcoin and decentralized finance (DeFi) is pushing the crypto industry forward as a whole. Given the recent 400% surge in Bitcoin prices, Financial experts are predicting that the largest crypto coin by the market will be among the next driver of the financial world after the US Dollar.
Read more
- Advertisment -