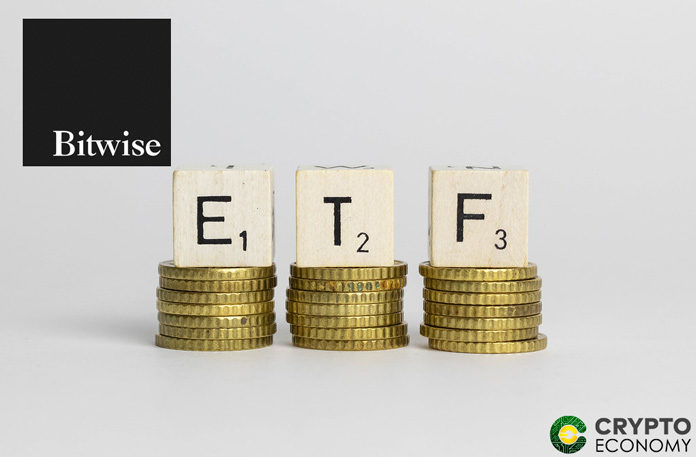 Bitwise Asset Management has revised part of its application to the US SEC in order to include the list of its newly appointed transfer agent, ETF administrator, auditor, and marketing agent. Three firms were named in its revised S1 form which now includes Bank of New York (BNY) Mellon which will serve as the Bitcoin ETF’s administrator and transfer agent, accounting firm Cohen & Company taking up the auditing role as well as Boston-based legal firm Foreside Fund Services which will serve as the ETF’s marketing agent. Of course, all these appointments will only be valid once the proposed ETF has been approved by the SEC.

Bitwise filed for a rule change to the Securities Act of 1933 back in January 2019 in order to allow the asset manager to establish an exchange-traded fund (ETF) that tracks the price of Bitcoin. The SEC has delayed its pronouncement on the same multiple times to the point of exhausting its delay options. Come October 13th, the SEC will be stating whether the Bitcoin ETF is a green light or not. A similar decision awaits a proposal by the VanEck and Solid X fund managers who are also seeking to launch the first of its kind Bitcoin ETF in the United States.

As a transfer agent, BNY Mellon will be tasked with redeeming shares, handling shareholders and maintaining accounts. This appointment will not be the first rodeo that the bank has undertaken in the cryptocurrency space. The bank has more than $33 trillion in assets under custody as of December 2018. It first got involved in the cryptocurrency space back in 2015 and has actively participated and engaged with blockchain projects ever since. The latest partnership in the space has been with highly-anticipated Bitcoin futures platform Bakkt, which is being sponsored by NYSE parent company Intercontinental Exchange (ICE). 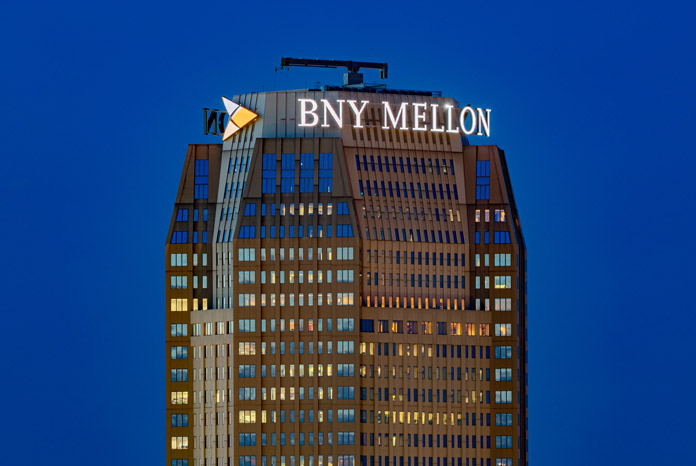 As part of Bitwise’s revision of its proposal, the asset manager filed an opinion that proposes the tax authorities to treat the forthcoming ETF as a Grantor Trust similar to how gold ETFs are treated in the United States. This just means that Bitwise would like Bitcoin ETFs’ to be recognized as properties just as Bitcoin is currently handled by the IRS. Vedder Price P.C., a law firm in New York seems to agree with this opinion.

0
Crypto asset manager Bitwise has filed for a withdrawal of its proposed Bitcoin ETF with the SEC which was still under consideration following its...
Read more
Bitcoin News

0
The United States financial watchdog the Securities and Exchange Commission (SEC) has announced that it will be reviewing the decision by one of its...
Read more
CryptoNews

0
Just as expected (but not hoped for) the US financial markets regulator The Securities and Exchange Commission (SEC) has again postponed its decision to...
Read more
- Advertisment -
Posting....