Bitcoin [BTC] – Bitcoin Ushers in the Weekend with a $1,300-Dollar Loss 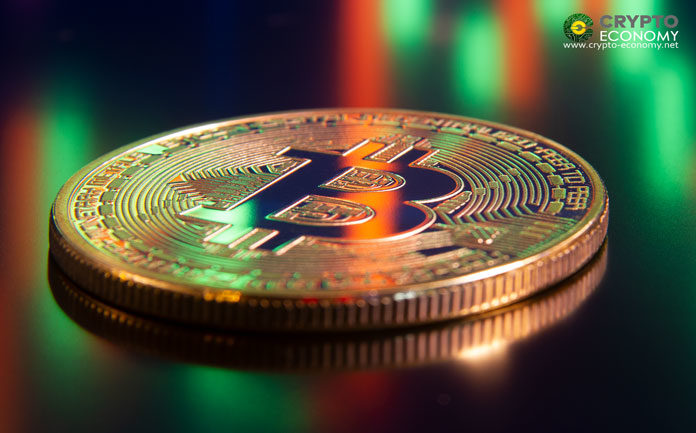 The price of Bitcoin, the flagship cryptocurrency has shed about $1,300 between its peak point on Thursday, July 4th and Friday 5th. That represents about a 10% drop as reported through figures on the Luxemburg cryptocurrency exchange Bitstamp.

The coin, which was testing previous highs of $13,880 on June 26th, failed to record any higher past the $12, 061 point, and dropping down to a low of $10,769 on reducing volumes. The coin is currently trading against the dollar at $11,233, about 5% down from what it was trading at 24 hours ago. This indicates a lot of indecision in the market as most speculators are unsure of the future price action.

FlibFlib, an analyst on Twitter said on Friday that “There is a striking similarity between the bottom bounce from 3k and the dump from 14k,” referencing the period witnesses in the first quarter of the year when Bitcoin barely rose or dropped between the price of $3,200 and $4,000. “Finding support around 10k would be best bullish hopium (in my opinion),” he added.

It is hard to bet against Bitcoin even though the charts point to some bearish signals such as falling volumes and lower peaks. On Wednesday, Josh Rager, another cryptocurrency analyst wrote on Twitter that the price of Bitcoin was looking “extremely bullish.” At the time, the price of Bitcoin was in the high $10K’s and it went on to gain an extra $1K in the next 24 hours, gains it has since lost as it ushers in the weekend action.

The market cap of Bitcoin is now flirting on the psychological $200 billion levels with 24-hour volumes in excess of $24.5 billion. The ‘Real 10” volume is sitting at a modest $1.9 billion according to Messari. Bitcoin surprisingly has gained extra market share increasing to 62.4% against the altcoin market despite most coins gaining against bitcoin. The market is generally in the red, albeit a majority of the coins are seeing loses more modest than Bitcoin ranging between 2 and 4% in the last 24 hours. However, these same coins are seeing gains against Bitcoin in the range of 2-4% as well.

Ethereum, the leading altcoin has lost about 2.4% against the dollar in the last 24 hours and gained about 3.6% against Bitcoin. The coin is now trading at sub $200 levels. As explained by Rager on Thursday, Ethereum is “[k]nocking on a 3-year support line from 2016 on the daily and weekly chart.” This means that the coin has been losing a lot against the flagship cryptocurrency and “…as long as Bitcoin continues its Dominance % this will not go well for ETH or most alts,” he summarized. “Bitcoin should be the focus at the moment.”