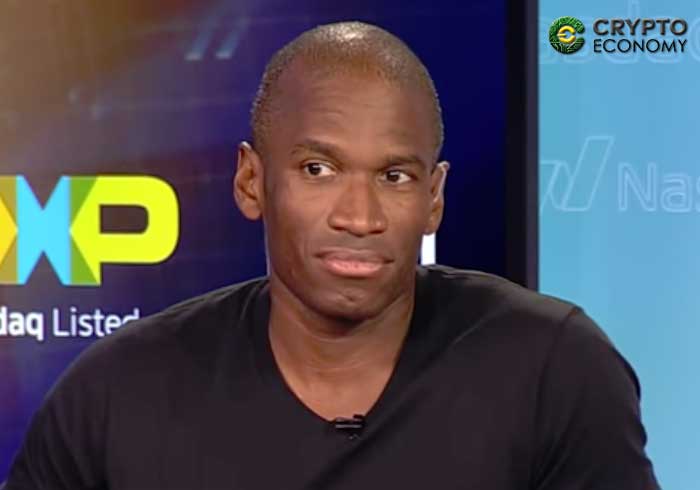 Bitcoin [BTC] is deep into the bear claws and could take another twelve to eighteen months to recover. This is according to Arthur Hayes, the CEO of Bitcoin Mercantile Exchange (BitMEX), the largest bitcoin derivatives trading platform.

Speaking to Yahoo Finance, Hayes said that he based this analysis on his previous experience having been exposed to the market patterns since 2013. He said:

“My view is the volatility environment that exists right now could persist for another 12 to 18 months, the flatness.” Adding on to this he said, “I’m just basing it off my previous experience.”

Hayes has been in the crypto industry since 2013 when he lost his equities trading job with Citibank. According to Hayes, he joined the crypto scene during a “nuclear bear market” that started in early 2014 and lasted through 2015.

What’s interesting is that preceding this bear market was a bitcoin rally that saw the price of one bitcoin jump from $250 to $1300 during the better half of 2013 similar to what happened in 2017. According to Hayes, in the 2014/15 bear market, “price crashed, volume crashed — [it was] very, very difficult to make money.”

Critics have accused Hayes of his inconsistency in predicting the bitcoin market volatility. Back in June of this year, Hayes is on record predicting one bitcoin to be worth as much as $50,000 by the end of 2018. At the time of making this prediction, Hayes was expecting positive regulatory news which could catapult the price of bitcoin past the December 2017 all-time highs. However, the current market conditions do not support Hayes’ prediction.

Trading volumes are at their lowest point this year, with no signs of turning any time soon. Hayes commented on the minimalism of cryptocurrency trading volumes saying “we think trading volumes could fall further from where they are now.”

Despite Hayes’ short-term bearish sentiment on the overall cryptocurrency industry, he is extremely bullish of the long-term prospects of the technology and believes that once bitcoin hits an inflection point in the coming 12 to 18 months, it should be making new all-time highs.