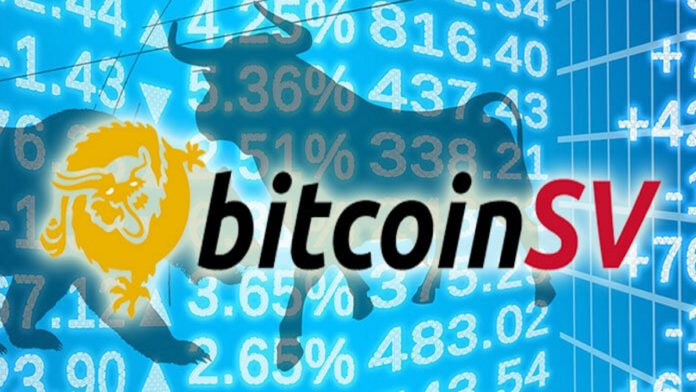 Bitcoin Association, a global industry organization that lead the growth of Bitcoin Satoshi Vision (BSV) token, has announced that it has appointed the former Editor-in-Chief for the Legal 500’s GC magazine Alex Speirs as the Head of Communications.

Prior to join Bitcoin Association, he worked as the as the editor-in-chief for the Legal 500’s GC magazine, the world’s largest publication for in-house and corporate counsel, for three years as well as editor-in-chief for 2on4 sports for 5 years. In addition to that, he also served the New Zealand Herald and thinktank NZ Inc. as a business journalist.

“It’s certainly an exciting time to be joining Bitcoin Association. The Bitcoin SV ecosystem has reached an inflection point and the opportunities for businesses and enterprises alike only stand to grow. I look forward to working with Jimmy and the team as we work to significantly increase content and communications outreach, in multiple languages, to educate business, developer, consumer, investment and government audiences about BSV’s potential.” 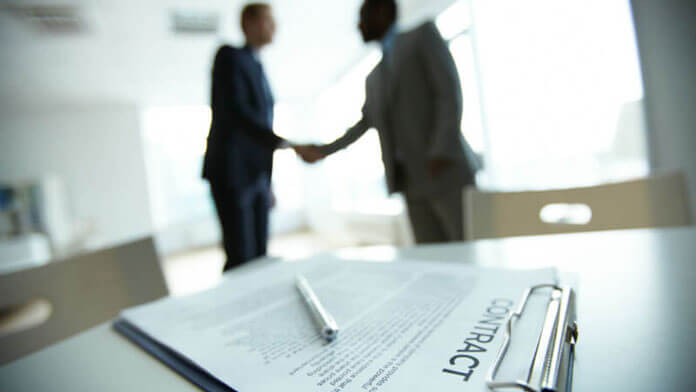 The appointment of Speirs as head of communication is the first ever hire of Bitcoin Association as this this post was not existed before.

“As Bitcoin SV rapidly rises as the blockchain for business, the Bitcoin Association continues to expand our team of experienced professionals in order to support our ever-growing membership and ecosystem. One of the Bitcoin SV ecosystem’s advantages is strength of message. Hiring Alex as our first Head of Communications is another big addition to that strength, as we build a truly global organisation that will help Bitcoin’s original design – living now as Bitcoin SV – to finally fulfil its potential.”

The Bitcoin Association is the leading global organization for Bitcoin business. It brings together merchants, exchanges, application developers, enterprises, miners and others in the Bitcoin ecosystem to advance the growth of bCommerce (Bitcoin commerce). The organization supports Bitcoin SV (BSV) as real Bitcoin. According to Bitcoin Association’s website, BSV was created to restore the original Satoshi protocol, keep it stable and enable it to massively scale.