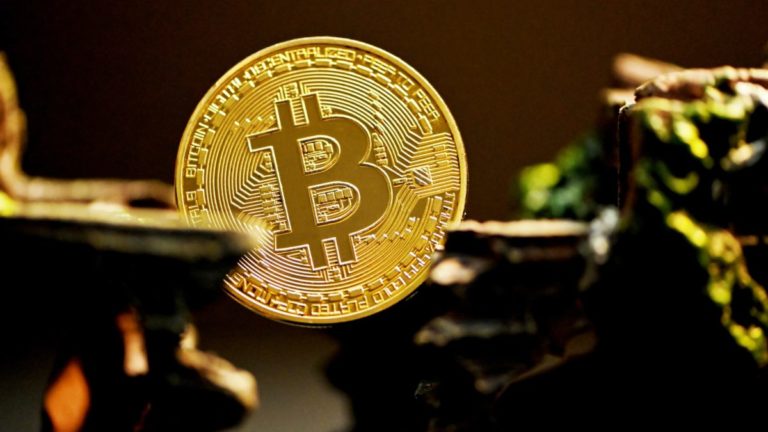 Bitcoin and the crypto market have recovered some of the losses from the last Friday plummet following the news of the new COVID-19 variant.

According to CoinMarketCap, following the news of Omicron on Friday, November 26, Bitcoin fell 7% from above $57,500 to $53,500. Prices for most alternative cryptocurrencies also plummeted on Friday. Ethe (ETH) briefly fell below $4,000 on Friday.

But it was not only the crypto market that felt the shockwaves of the new virus. Stocks prices in Asia, Europe, and the United States also went into freefall following the WHO’s official warning against the new viral strain on Friday. The Dow Jones Industrial Average briefly dropped more than 1,000 points. The S&P 500 index closed down 2.3 percent, its worst day since February. The price of oil plunged about 13%.

While the traditional finance world is still in a downtrend, Bitcoin and the crypto market were quick enough to recover the losses. According to CoinMarketCap, the largest crypto asset by market cap went as low as $53,576 in the last hour of Sunday. However, the coin rose more than 8% from the Sunday low to $58,006 in just a few hours on Monday, November 29. Bitcoin is now changing hands at $57,329 at the time of writing.

It’s unclear what exactly caused the bitcoin market to soar amid the uncertainty caused by Omicron. However, the fate of the cryptocurrency market itself is uncertain as investors await Omicron’s potential impact. Data suggests that the Bitcoin Fear and Greed Index entered into an extremely fearful region on Saturday.

While everyone is uncertain about what is stored in the near future, El Salvador is piling up its Bitcoin stack. Just as the crypto market dipped on November 26, the country’s president Nayib Bukele tweeted that they bought the dip to acquire 100 Bitcoin. The tweet reads:

Since bitcoin became legal tender in September 2021, El Salvador has purchased 1,220 BTC altogether, according to announcements by Bukele.