Bitcoin and the abolition of state control 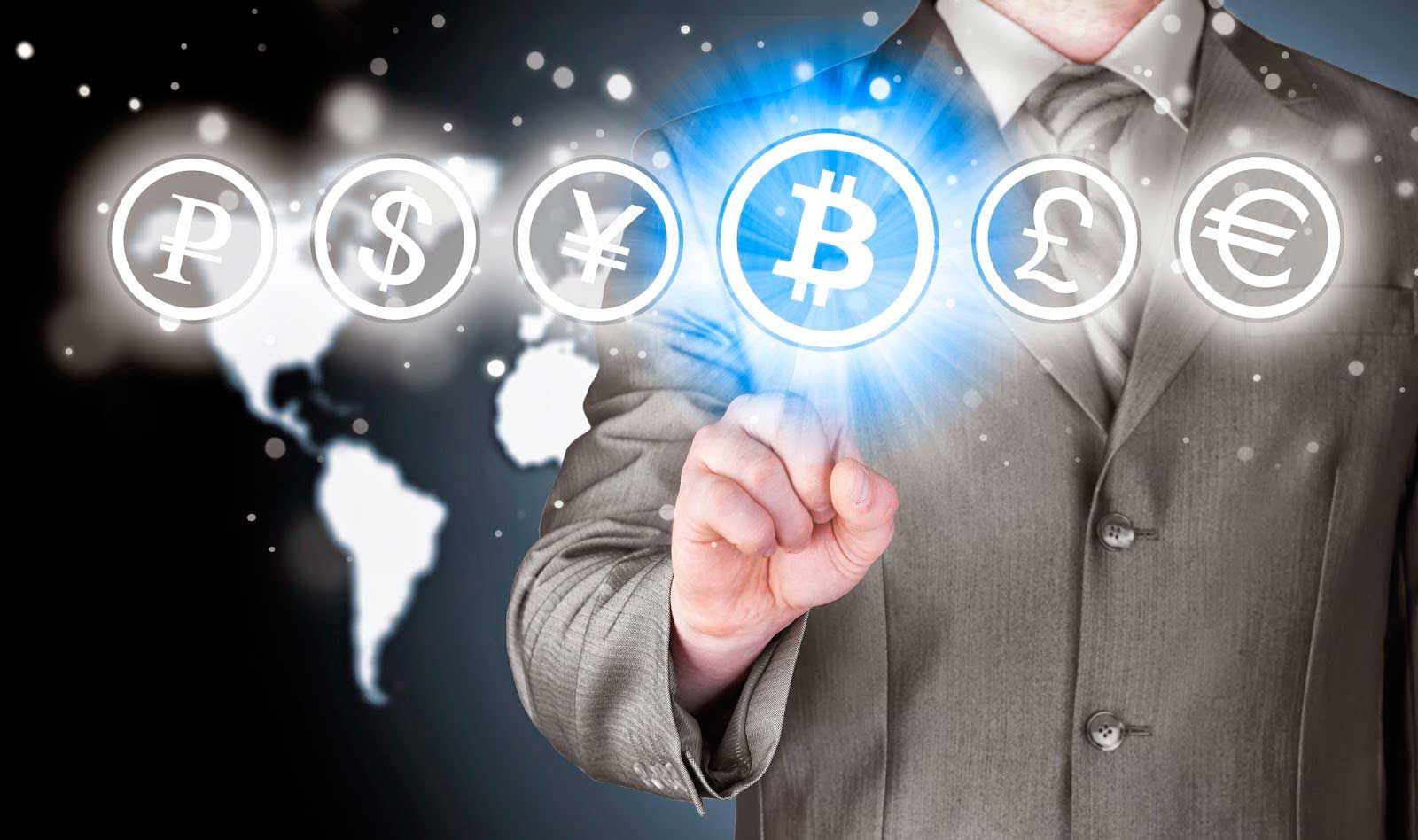 Since the birth of bitcoin, the influence of this concept has guided a path towards the remodeling of society and the nation-state. Bitcoin separates the money and the state, reducing the power of the central banks. On the other hand, bitcoin provides a certain anonymity to support a perpetual traveler lifestyle, as people begin to protest against governments for not meeting taxes and as blockchain technology develops even further, smart contracts will end up Intermediation of many aspects of government, radically changing our concept of national state.

Bitcoin is a perfect tool for a new way in which people can achieve the result of avoiding taxes and exercising freedom of self-government. The use of cryptocurrencies will be extended to people who will seek to avoid taxes and civic obligations.

Edward Snowden commented in November 2016 that “Coincidentally, new technologies pose the possibility of unstoppable tax protests.” Because Bitcoin allows people to avoid paying taxes and allows people to buy and sell in anonimus way, it is the best option available.

Alternative cryptocurrencies  like Monero, Dash and Zcash are making progress towards pure anonymity and many people believe in these advances that will improve privacy. Edward Snowden also stated in June 2016 that Zcash could be the solution as more and more Bitcoin block chain is controlled.

Blockchain aims to modify the concept of nation-state

Although the nation-state decline process has already begun, this will take decades.

The use of smart contracts will be a substantial step towards the role of self-government. Smart contracts are based on dependence on protocol rules and work independently with agreed results.

Smart contracts will lead to the decline of the national state by managing the business without government involvement. Smart contracts have the potential to change and influence various sectors, such as a range of financial services, the entire legal system and property rights. Therefore, smart contracts open up a complete digital space that allows people to exercise their sovereignty and will benefit from a substantial reduction in costs and greater profitability.