Bitcoin and PayPal: a love and hate history 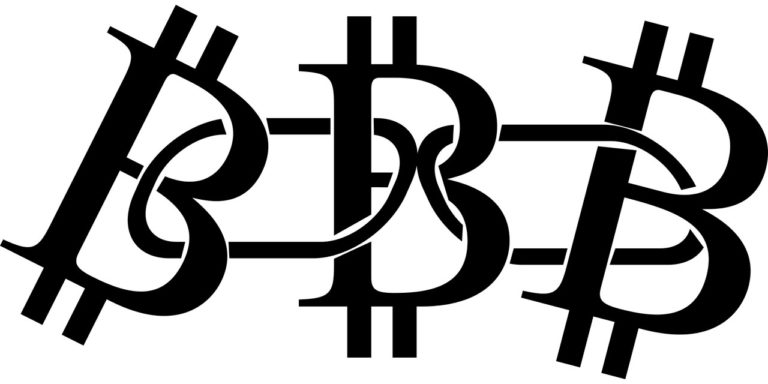 In the world of digital transactions to ignore both Paypal and digital coins, it is simply absurd. Since Paypal is not the only large alternative to process payments digitally, it is certainly one of the most widely used and therefore, its importance is inevitable. But not everything has been actuality with them, although you do not believe it yet unusually does not work with digital coins. But this aims to end with happy ending soon.

Paypal and their signings.

When Paypal joined the CEO of the well-known XAPO for its Board of Directors, it was widely speculated that finally Paypal would welcome bitcoin on its platform, as have other big ones like Neteller and Payza who work without problems with the cryptocurrency . But reality still keeps this giant payment processor out to digital currencies.

The incorporation of Wences Casares has been specifically on the Compensation Committee of the PayPal Council.

Being Paypal one of the pioneers in digital payments, it has always been expected to be the same, but a pioneer, at least one of the leading companies in the integration of digital coins in its platform. Perhaps the most delicate of the rumors is the one that holds that the bitcoin would end up with companies like Paypal. And perhaps in a move to get ahead of it is to have happened the assimilation of Wences Casares, from XAPO.

It’s about the way we use money, and how the adoption of digital coins like bitcoin will permanently upset everything.

There is no doubt that this frontal and definitive approach between Paypal and bitcoin through the incorporation of Casares to the Paypal Council can lead to the expected adoption of the cryptocurrency in the giant Paypal, meaning at least 150 million more users. Point in favor of bitcoin.