Bitcoin ABC Talked About its Future Projects for Bitcoin Cash 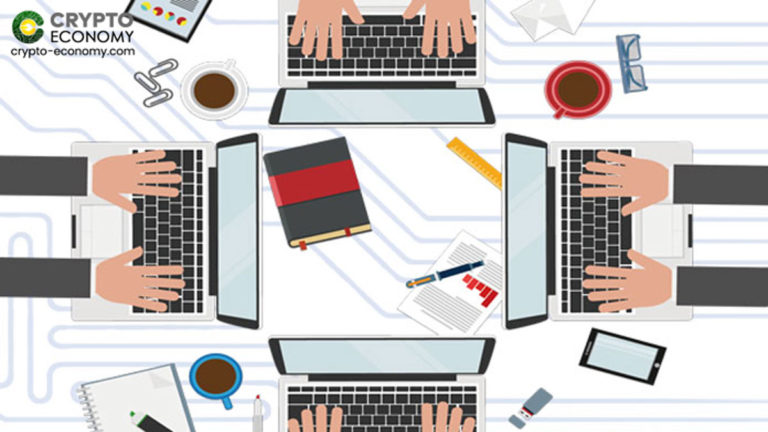 Bitcoin ABC published a new post about its future plans for bitcoin cash. The company that is one of the major developers in the bitcoin cash ecosystem plans to raise funds for the coming year.

It published the detail about future programs and business models to inform potential investors. All the details are published in a document named roadmap for 2020-2022.

Reference Indexer is one of the plans for Bitcoin ABC. The team plans to develop something like a programmatic block explorer. The indexer will provide various features like address indexing. Bitcoin ABC believes current indexing platforms need to improve more for providing better service to Bitcoin Cash users. They call their upcoming service as Reference Indexer and claim it will benefit the whole ecosystem.

Bitcoin ABC has a unique project in mind for Bitcoin Cash. it is called QUIC, and the team describes it: “QUIC is a transport layer that augments and improves TCP-based applications through parallelization, with greater reliability than TCP-based solutions.” 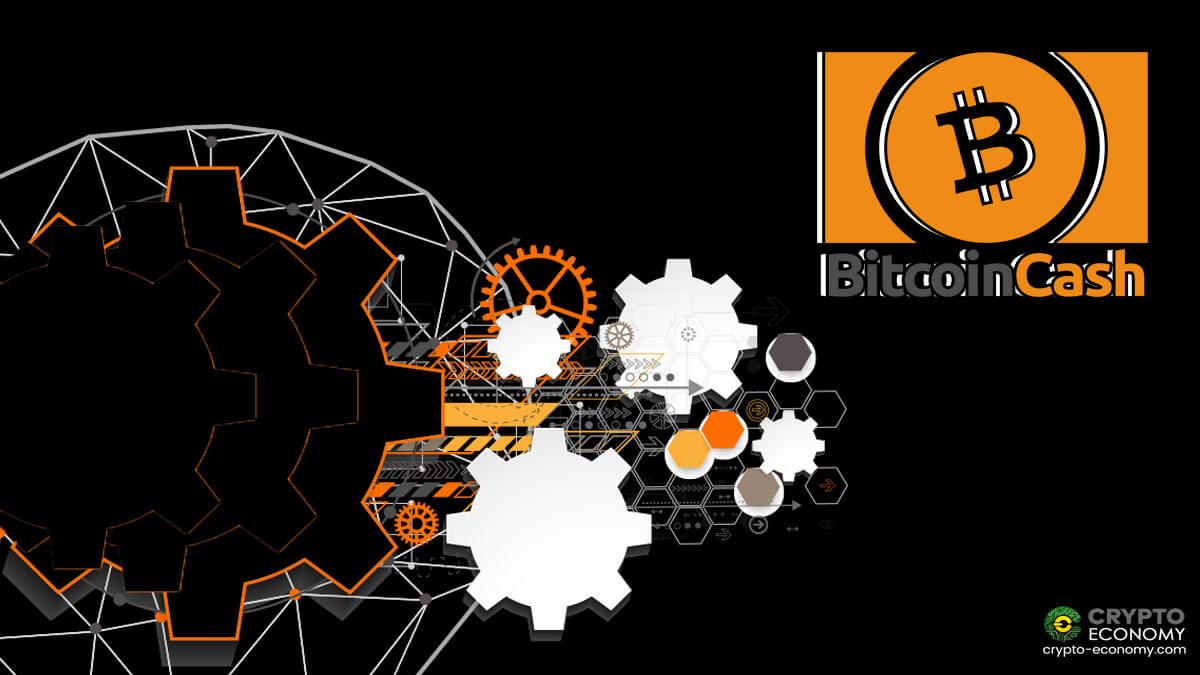 The other plan of Bitcoin ABC for the future of Bitcoin Cash is Avalanche Pre-Consensus. Bitcoin ABC claims this pre-consensus will work parallel win PoW Nakamoto Consensus and secures zero-conf transactions in three seconds.

The new potential investment in Bitcoin ABC will also be used for hiring new staff. Bitcoin ABC says that “more developers and support staff for communications, administration, technical support, etc.,” will be added to the team.

If Bitcoin ABC can raise the needed fund by 30 April 2020 and be able to hire new staff, the team will start working on primary projects that lead to the above plans.