Binance to Launch its Own Blockchain ‘Binance Chain’ 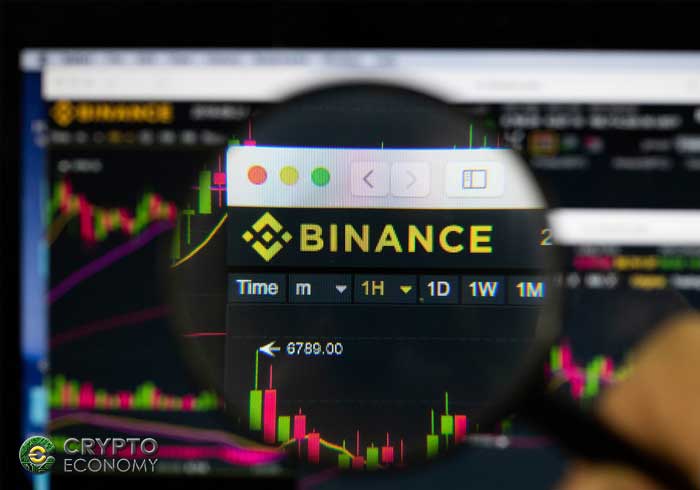 In an interview at the inaugural Forbes Asia Forum; Decrypting Blockchain for Business, Changpeng Zhao, Binance CEO, revealed his company’s future plans to support the development of blockchain technology.

About a hundred and thirty of Asia’s wealthiest and most influential investors attended the forum. What brought the investors together was the group influential crypto leaders from Asia and other parts of the world.

Changpeng Zhao, famously known as CZ, mentioned that his company will launch Binance Chain, a blockchain platform with functions similar to Ethereum’s, which are enabling creation of new crypto coins and facilitating ICOs.

According to a recent post by the Binance Team;

Via the new platform, CZ expects to fight towards making crypto’s old vision of payment adoption increase, which would eventually lead to global adoption. Although CZ didn’t mention the exact date of the new project, he said it would be ready in the coming months. The new platform is expected to host millions of tokens.

CZ proudly flushed out a tattoo of his own company to demonstrate his total commitment to his community. CZ explained in a Medium post that his dedication and focus to Binance and crypto adoption is steadfast and ongoing.  He boldly admitted that a tattoo is the ultimate demonstration of loyalty that shouldn’t be bought but done voluntarily.

The tattoo goes beyond CZ’s standards but he put that aside for his company. He explained the meaning and symbolism behind the Binance logo here.

A Promising Future for Binance

CZ firmly believes that the future of cryptocurrencies is still very promising despite the current bear market. He stated that while Binance possessed just 10% of the trading volumes they had in January 2018, the volumes are still higher than those of two to three years back, and the business is still stable.

With an adjusted daily trade volume of around $587 billion, Binance is currently the world’s largest cryptocurrency exchange. This is according to CoinMarketCap.