Binance Takes $60.5M Worth of BNB Out of Circulation in Record 12th Coin Burn 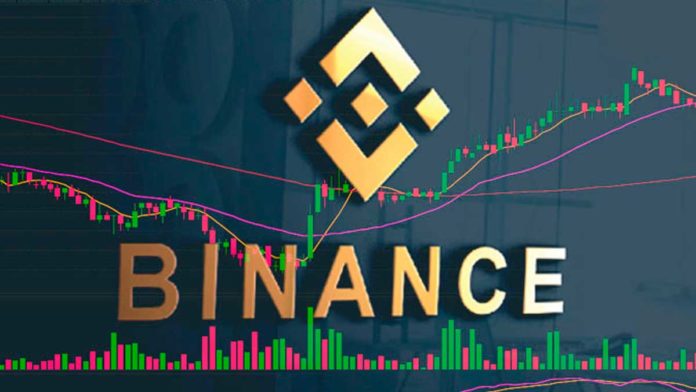 Leading cryptocurrency exchange Binance has completed its 12th Binance Coin burn according to an announcement on Saturday. The quarterly scheduled exercise is explained in the Binance whitepaper as a way to reduce the total BNB circulating supply by half from its total of 200,000,000 BNB that was initially released during the launch of Binance in 2017. Today’s coin burn marks a record amount since the first coin burn in October 2017.

“Binance has conducted its 12th quarterly burn, amounting to 3,477,388 BNB. This burn, which represents trading activity across Binance spot, margin, and futures exchanges, as well as the various portfolio projects and ecosystem partners that use BNB, from April to June 2020, permanently took away about 60.5 million USD worth of BNB out of circulation,” the exchange announced.

The exchange initially launched as a spot trading platform but has since expanded to several other verticals in the trading space making it more profitable.

Consequently, the number of BNB burned every quarter has been rising and the latest burn figure represents the largest coin burn in the BNB history. The number of coins to be burnt (i.e., taken out of circulation permanently) is determined by the revenue figures of each quarter.

The larger the revenues, the more coins will be burned and vice versa. The previous record was reported in April this year in its 11th coin burn that saw as many as 3,373,988 BNB coins get destroyed. These were worth about $52.5 million at the time. Cumulatively, Binance has now burned 23,593,399 BNB coins out of circulation.

Initially, BNB was launched on the popular Ethereum blockchain with the tokens adhering to ERC-20 standards. However, BNB was migrated to the newly developed Binance Chain blockchain in 2019.

Interestingly, to maintain the burn ratio from the ERC-20 tokens, Binance opted to burn a similar number of coins on the new blockchain as the ones previously burned on Ethereum. This means that the same Ethereum activities were transferred to the Binance Chain. The latest coin burn brings the total coin burn closer to a quarter of the planned number of coins to be destroyed by the end of the exercise.

Also, the 12th coin burn comes at a time when Binance is celebrating its 3rd year in existence making it one of the fastest-growing companies not just in crypto but even compared to traditional businesses.

In a blog post, Binance CEO Changpeng Zhao highlighted some of the company’s achievements over the past three years including notable acquisitions and expansions into various verticals. Of note, in the last quarter, Binance acquired leading crypto data aggregator Coinmarketcap and crypto debit card issuer Swipe. In this quarter, the exchange launched crypto options for BTC, ETH, and XRP as well as Binance leverage tokens. It also launched the Binance mining pool which already occupies a spot in the top 10 largest pools contributing computing power to the bitcoin network.