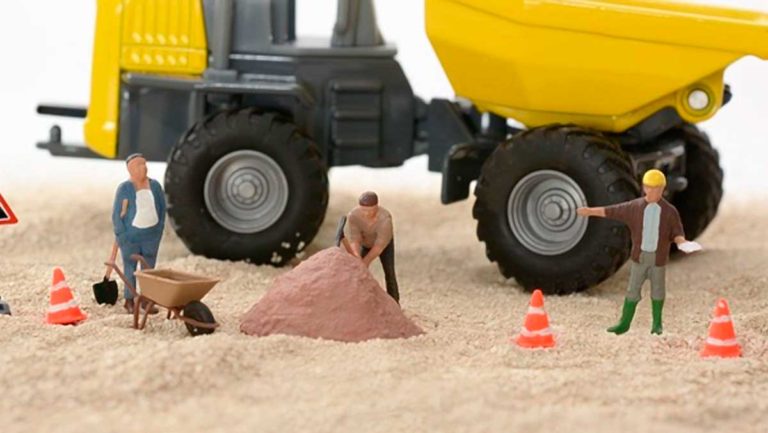 The world’s largest trading platform for crypt currencies, Binance, suspended trading on Wednesday for up to 6 hours in order to fix issues and for general ‘system maintenance.’

Users were unable to  access trading, withdrawals, spot trading, lending, person-to=-person trading and many other services, all of which resumed shortly before 5.30pm on Wednesday.

Binance CEO, Changpeng Zhao, kept everyone aware of the company’s moves and actions on live tweets, as he detailed the need for the sequestration. For each service that went back online, Zhao, or as he is fondly called, ‘CZ’, kept everyone abreast of the developments with on the spot tweets until full service was restored. HE finally tweeted,

“No significant liquidations on Margin (a couple tiny amounts). All systems back to normal.”

The popular exchange suffered several  systems messaging errors, which meant that balances were slow to update. Though many traders were unaffected , binance still saw the need to sequester the platform exchange until all systems were back to normal and working optimally.

The rival exchanges had a field day, as they posted impressive jumps n trading orders. The issue involved a series of issues with the engine that pushed data across the system.

After the suspension, many crypto enthusiasts begun peddling rumours that the system had suffered a hack and because the ‘system maintenance’ is a new occurrence, many believed these rumours.

Binance CEO, Zhao further tweeted that the exchange would “waive everyone’s margin interests for the day.” This move will undoubtedly increase market confidence in the exchange giving it further credibility over its competitors.

The company reiterated its plans to run a series of campaigns after they deployed the performance fixes. This news further cements confidence in Binance as an aware entity capable of reading consumer needs.

Traders will however remain cautious over the next few days to monitor the developments of the exchange for any new interruptions.