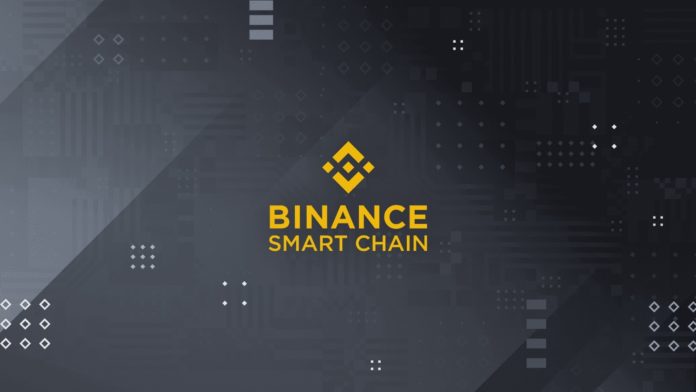 Binance Smart Chain may have gained immense popularity, but this week hasn’t been a great one.

Decentralized finance [DeFi] “rug pulls” and exit scams are crawling out of the shadows, one project at a time. In the latest development, file storage project TurtleDex allegedly executed “rug pull” just a few days after its roll out on Binance Smart Chain.

For the initiated, a platform is said to have carried out a “rug pull” when its developers drain the liquidity or stored funds invested by the protocol. In short, it defines a situation when the owner of a project pulls the rug themselves and absconds with investors’ money.

The protocol’s developers have, so far, not just kept their mouth shut but has also deleted the official social media pages. Shortly after this, the website also went offline.

This was first noted by DeFi Stalker on the micro-blogging website, who revealed that liquidity on both AMM platforms, ApeSwap as well as PancakeSwap was removed and swapped to Ether [ETH], before splitting into 9 wallets, which were all sent to the cryptocurrency exchange, Binance. 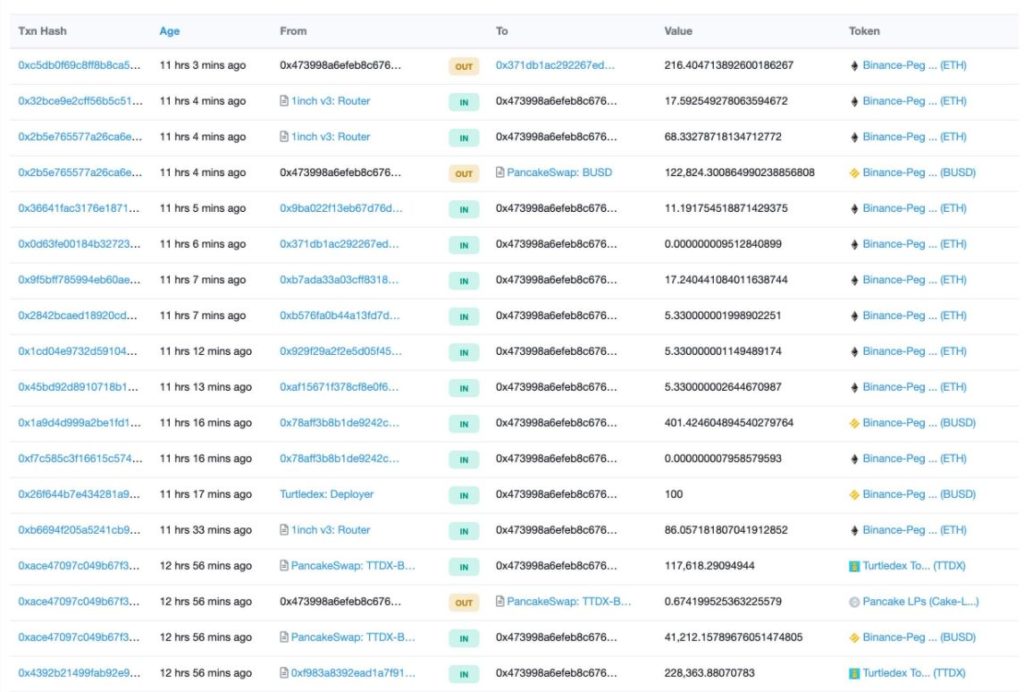 “Attention – The Turtledex (#TTDX) team has exit scammed. We are just as shocked as everyone to see this unfold. Help us track down the funds sent to Binance. TTDX is being removed from Jetfuel.”

TurtleDex was reportedly audited by an analytical and engineering agency called TechRate on the 21st of Feb this year. It chad previously concluded that the platform’s smart contracts do not contain any “high-level severity issues”. But the latest incident reignited the debate on how reliable these security audits are in actuality.

Being a centralized platform can, in fact, be a boon at times like these. Binance’s CEO, CZ had echoed a similar sentiment a few days back without mentioning any name.

Most welcome. We actually help with a few rug pulls recently too. Can't disclose details yet. https://t.co/2zybpF0Yv7

Binance Smart Chain has surfaced to become a prominent parallel blockchain to Binance Chain, hence becoming somewhat of a hot topic as players continued to rush in. As the popularity rose, with came the malicious entities to lure in gem seekers.

This is the second time Binance Smart Chain has encountered a rug pull event. Just two weeks ago, 13.96 million Binance USD [BUSD] and 73,653 BNB were drained from the Meerkat Finance project hours after its launch on BSC.

As the DeFi space gained a lot of traction since mid-2020, “rug pulls” and exit scams reportedly comprised an astonishing 99% of all crypto fraud schemes in the second half of the year. This was recently published by blockchain analytics company CipherTrace. Its report stated,

0
Binance Labs has announced a strategic investment in Coin98, a Vietnam-based blockchain company, to help grow the DeFi ecosystem of Binance Smart Chain (BSC).
Read more
- Advertisment -
Posting....
We use cookies to ensure that we give you the best experience on our website. If you continue to use this site we will assume that you are happy with it.OkPrivacy policy