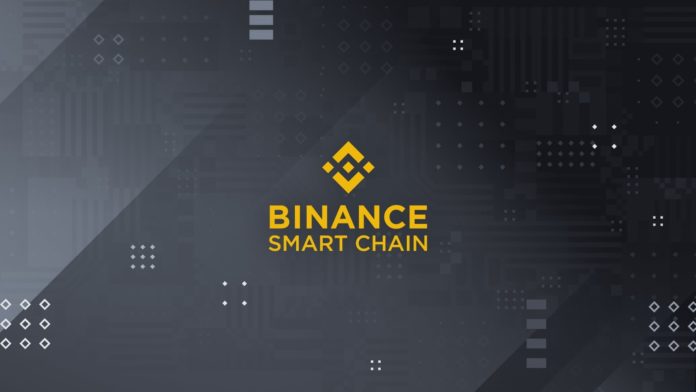 Binance Smart Chain [BSC] is the brainchild of one of the world’s largest centralized cryptocurrency exchanges. It has made tremendous strides in the field of decentralized finance [DeFi]. The platform has soared all the way near an astonishing $50 billion in the first week of May.

Binance Smart Chain’s recent run is one for the books. As of the 6th of May, the total value locked [TVL] was at $49.55 billion, according to the latest figures presented by Defistation. This can be attributed to the growing NFT craze as well as the popularity of several DeFi projects.

The figure for TVL on BSC had been steady. It declined during mid-April when the crypto market sustained a severe pullback. However, as the market went up, the TVL figure followed suit and neared $50 billion.

As noted by the above chart, BSC registered 7.95 million with respect to transactions over the course of the last 24-hours. It had previously reached an all-time high of 9.16 million on the 3rd of May and was found to be hovering close to it three days later.

BSC has been slowly cutting down the supremacy of Ethereum in the decentralized sector as it offers users to get the best of both worlds: the high transaction capacity of the Binance Chain as well as the smart contract functionality of BSC.

Since its launch back in September 2020, many projects have either permanently shifted to the blockchain network or expanded their footprint owing to the massive popularity and the increasing user inflow.

Even as Binance Smart Chain grows at an unprecedented rate, Ethereum still outpaces it. There are real arguments and stats backing this. There are participants in the space who are fervent advocates of decentralization models and aren’t big fans of a centralized entity taking over the decentralized realm. One such is Messari’s analyst Ryan Watkins, who recently spoke about the centralization issues of BSC.

“The reason why BSC is faster and more scalable is not because of some magical technological innovation. No, it’s instead the magic of centralization…Binance has incredible reach and influence and has used that to funnel a boatload of new users in DeFi. Binance executes period. That’s why BSC is winning”

Coming back to Ethereum, it is without a doubt that the excruciatingly high gas fee is its Achilles heels. This, in turn, has opened doors for cheaper viable alternatives including Binance. However, the implementation of Ethereum Improvement Proposal [EIP] 1559 on fee market change, is expected to bring some much-needed relief for the DeFi participants in the ecosystem.

0
Galaxy Digital is a financial service innovator in the digital asset and blockchain space. It is known for incorporating new technological changes in the...
Read more
CryptoCurrency News

0
The hype around Ethereum Merge has subsided triggering a massive ETH sell-off. Several crypto experts have weighed in on the possible causes of Ether’s...
Read more
Companies