Binance Reveals Plans for Conquering 2020 and Beyond 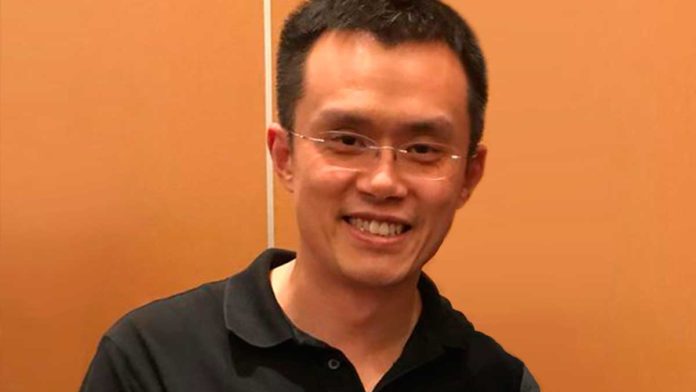 It is that time of the year when most individuals and companies alike make their New Year resolutions as well as goals. Leading cryptocurrency exchange Binance does not believe in making grand plans for the New Year but instead prefers winging it and addressing challenges head-on.

Kinda like making things as they go along which is not a bad strategy considering the unpredictable nature of the cryptocurrency market.

“Our experiences have taught us that grand plans change faster than we can announce them. So, we typically don’t announce grand plans ahead of time, we will announce them when they are ready to be launched,” Binance CEO Changpeng Zhao revealed in his New Year letter to the Binance community that was published on January 2nd.

In his letter, Zhao outlined the previous year’s successes and challenges and failures. He outlined several of the exchange’s projects and milestones reached while crediting a lot of the achievements to the team rather than himself.

There was the launch of the Binance Launchpad – a platform for fundraising for new blockchain projects which helped usher in the IOE trend.

Then in May, the exchange launched the Binance Chain blockchain following which the Binance Coin was ported over from the popular ERC-20 standard based on the Ethereum blockchain.

There were several other talking points but these were successes of the past. What about the future? What does Binance have planned for the New Year 2020?

Despite the foregoing disclaimer about not making grand plans for a future date, Zhao revealed some rough outlines for the coming projects in Binance.

To achieve this, Binance is looking at increasing the fiat currencies supported on the platform through either strategic partnerships or outright acquisitions. “We aim to enable fiat-to-crypto trading for 180+ fiat currencies.”

So far, that goal is almost achievable with a recently concluded strategic partnership with peer to peer cryptocurrency exchange Paxful in December 2019 which allows Binance to accept cryptocurrency purchases through 167 fiat currencies.

Moving forward, the exchange is also aiming to decentralized most of its business processes and properties as much as possible.

According to the letter, Zhao revealed that the company is looking to open-source the Binance blockchain and DEX this year.

These are grand plans even though they do not want to call them so.

Zhao believes that 2020 will be a year of major crypto adoption milestones. Building on the past year’s achievements in which we saw several institutional investment platforms getting launched, Zhao sees a growing trend towards government adoption of the blockchain as well as the development of the central bank digital currencies.

“We strongly believe that 2020 will be a year of adoption,” Zhao wrote.

Binance is embarking on an exciting journey for the coming decade while promising an interesting ride.

We can only hope that their dreams and goals are realized as they definitely will have a positive impact on the overall cryptocurrency scene.

0
2021 was a rough ride for Binance. But the cryptocurrency giant may be wrapping the year on a good note.  According to Binance's official blog...
Read more
CryptoCurrency News