Home CryptoNews Companies Binance Revamps its Security as it Aims an Early Next Week Normal...
CryptoNewsCompaniesFeatured 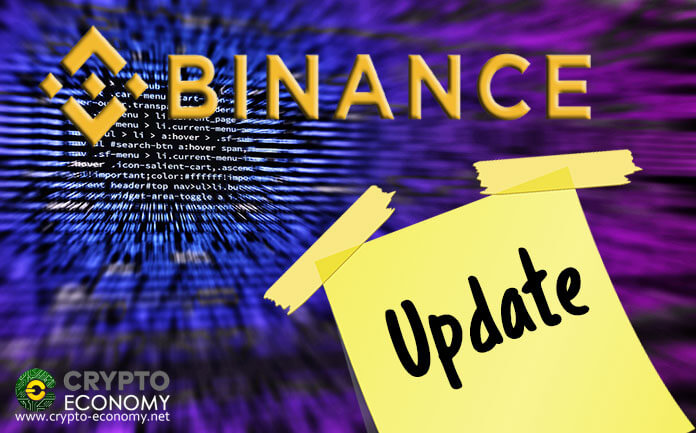 Popular cryptocurrency exchange Binance is working overboard to regain the trust of its users and resume normal operations following a $40 million hack mid this week.

In an update from the exchange’s CEO Changpeng Zhao (CZ) published on the exchange’s blog on Friday, the exchange is revamping its security measures including know your customer as well as the two-factor authentication infrastructure to avoid a similar incident in the future.

“We are making significant changes to the API, 2FA, and withdrawal validation areas, which was an area exploited by hackers during this incident. We are improving our risk management, user behavior analysis, and KYC procedures. We are working on more innovative ways to fight phishing. We also have a number of additional security measures being implemented not directly visible on the front end,” the Friday update read in part.

Some of these measures will be taken into effect this week as the exchange seeks to resume its withdrawal and deposit activities while the rest will be rolled out in the future. The exchange did not share finer details of the processes that it is taking to secure the exchange on account of security reasons going forward but it is assuring its users that it is working hard to resume normal operations in the shortest time possible. 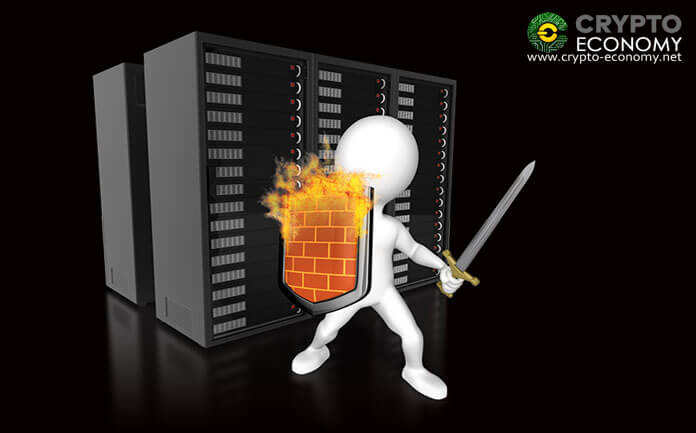 The update also reiterates that the exchange lost 7,074 bitcoins in the hack and shares the same transaction it did on yesterday’s update. So far the hacker has reportedly redistributed the stolen coins into seven different wallets, six of which are holding 1,060.6 BTC each and the seventh holding 707.1 BTC.

CZ also revealed that there is a plan to roll-out 2FA hardware support for logging into the platform including hardware from providers such as YubiKey “very soon.” Once that is launched, Binance will be holding a giveaway of at least 1,000 YubiKey hardware devices.

According to CZ, the exchange has engaged several blockchain analytics firms to help track and hopefully recover the stolen funds. In addition, the have aliased with several cryptocurrency exchanges to ensure that if the hacker decides to cash out through these exchanges, they will freeze the funds. “We are also working closely with many exchanges and other service providers to freeze the stolen funds. It already is sort of an alliance.”

The exchange is aiming to resume withdrawals and deposits early next week.