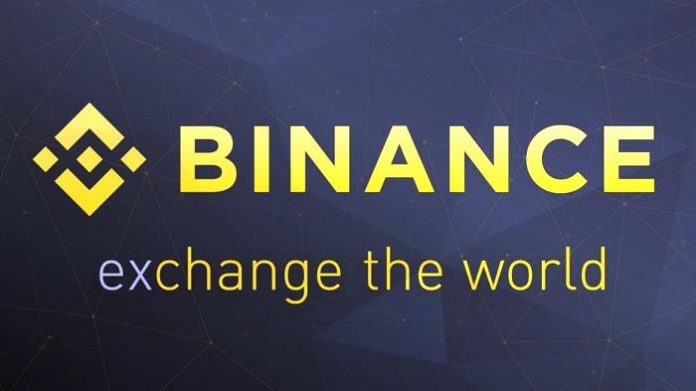 Popular cryptocurrency exchange Binance has raised the leverage cap of its newly launched Bitcoin futures product from 20x up to a high of 125x, a dizzying figure when compared to the former limit.

The new limit goes above the highest offered leverage by competitor BitMEX whose futures product leverage is capped at 100x. In an announcement on Friday, Binance revealed that it had launched a complimentary leverage adjustment function on its web and testnet trading interfaces which will allow its high-risk traders to “select any leverage between 1x and 125x.”

On Thursday, October 17th, Binance conducted its quarterly token burn for its native token Binance Coin removing 2,061,888 BNB (worth about $36.7 million) out of circulation.

Binance CEO Changpeng Zhao (CZ) attributed the significant growth in this past quarter to the introduction of the margin and futures product. He said that the:

“key contributing factors to this growth include new services like Margin trading, an increased number of fiat on-ramps to make purchasing cryptocurrencies more accessible, and a multitude of other services we introduced that are beginning to bear
fruit.”

An increased leverage limit means increased risk for traders and Binance is keen to inform the traders once that leverage counter gets too high in order for them to manage their risk appropriately.

CZ mentioned in a statement that the introduction of the higher leverage limit for its futures product was due to client demand. Talking about the Binance Futures product, he stated that it has seen increased interest from users who “seek out the most efficient ways to trade very quickly, both in terms of cost and performance.”

To cater to their demand, Binance’s trading platform has been tweaked to offer the best performance in the market.

“The market has been demanding a product with superior stability and performance; now we provide one,” CZ said.

Leveraged trading involves borrowing funds from the trading platform in order to open a much larger position than the base funds could have allowed. With the setup, a user is able to make higher profits from the trade after returning borrowed funds. However, as stated above, this also raises the risk factor by a similar margin as the leveraged trade giving the trader less room for error.

Therefore higher leverage limits greatly reduce wiggle room making it more likely for the trader to be liquidated out of a position.

As an example, Binance said that “at 125x leverage, a 100 USDT collateral deposit on Binance Futures will allow users to hold 12,500 USDT in BTC.”

0
The largest cryptocurrency exchange in the world, Binance has signed a partnership deal with one of the most popular footballer of all times, Cristiano...
Read more
Price Analysis