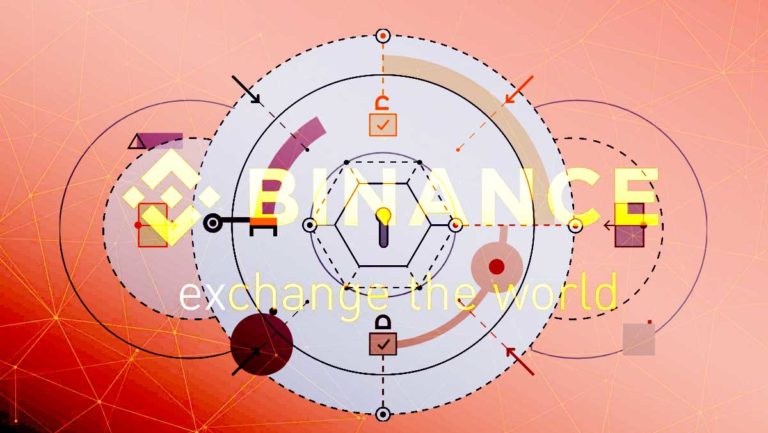 Leading cryptocurrency exchange Binance has enlisted the services of blockchain regulatory compliance solutions provider Shyft in an attempt to comply with the FATF’s Travel Rule.

According to an announcement published by the Malta-based exchange on Thursday, Shyft is among five of the leading compliance service providers that the exchange hopes to work with in order to stay on the good side of law enforcers.

The FATF Travel Rule stipulates that all Personally Identifiable Information (PII) should be sent along with the transaction (i.e., travel together).

In simpler terms, the Travel will require all virtual asset service providers (VASPs) to submit the PII related to all transactions done by their customers with the aim of combatting money laundering attempts through these exchange platforms.

“Until now, the industry has not had an existing infrastructure for VASPs to coordinate and comply with the FATF’s new guidelines. Shyft Network’s solution enables VASPs to fully comply with the Travel Rule,” Samuel Lim, Binance’s head of compliance said in a statement on Thursday.

“The Shyft Network team provides a unique approach in working hand-in-hand with international governments and regulatory bodies–in concert with the network’s established, open-source technology–we believe it is the right solution for ongoing regulatory compliance,” he added.

The Shyft Network is a protocol that transfers information between both private and public blockchain networks. It is based on the popular Ethereum blockchain making it easier to onboard other similarly-based Ethereum ERC-20 tokens and protocols.

However, as evidenced by the partnership with Binance, it is not necessarily only designed to serve Ethereum-based networks. Binance currently runs on its proprietary blockchain network – the Binance Chain. Basically, whatever network on which a transaction is done, it should be able to relay the PII information together with the transaction details to regulators.

Shyft’s chief advisor and former FATF executive secretary Rick McDonell has previously said that the partnership between the VASPs and the regulators “should help to move the blockchain industry to the next level when it comes to effectively interfacing with regulators.” McDonell advises other exchanges and VASPs to be part of the Network and work in tandem with the FATF to curb money laundering.

“Shyft Network was designed to safeguard decentralization and the openness of cryptocurrency networks while simultaneously giving the ability for businesses and users to securely operate in today’s regulatory environment,” Shyft Network’s co-founder Joseph Weinberg said.

“Together, with global partners like Binance, we aim to drive mass adoption while ensuring that safety, security, and openness are maintained for all protocols and participants.”