Binance Ousting in Beijing Might Come to an End Soon 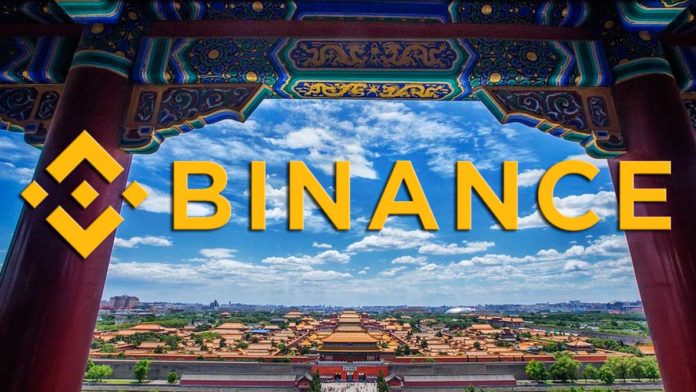 2019 might come to an end on a good note for Binance exchange since rumor has it’s looking into opening an office in Beijing. According to people in the known, the recent happenings in China seem to be the main reason behind Binance setting up shop in Beijing once again. While the unnamed sources didn’t disclose any more details, it seems plans are already in motion.

Sources confirm that there’s a team working from Beijing, but their responsibilities and duties are not known. However, it seems the team is working in correspondence with the one in Shanghai. While Binance ousting from China was due to the ban, the current happenings point to the government having lessened its hard stand on cryptocurrencies.

The Chinese Government is Warming up To the Idea of Cryptocurrencies

Although some of the changes where small, President Xi Jinping’s recent announcement took the whole sector by a storm leading to the price of BTC surging up. The government came out in support of innovations in the blockchain space. The latter seems to have given Binance a chance to open its office in Beijing, but that’s not all.

Per Changpeng Zhao’s recent activities, it seems the Chinese government has warmed up to the exchange so much one year after the Censorship firewall blocked is site. Furthermore, according to some of Zhao’s tweets, Binance now handles a few millions of dollars of cryptocurrency transactions from Chinese traders daily. The latter is only possible after the government allowed peer to peer trading of cryptocurrencies.

Furthermore, Zhao’s positive remarks of the Central Bank promoting the development of the crypto sector shows a change of heart between his exchange and the government. However, the essential activity to point to the Chinese government opening its arms to Binance is when the exchange made its first investment in a firm based in China.

Binance exchange was part of the firms that helped Mars Finance raise funds. Its investment in Mars Finance is its significant one since it’s the first one the crypto exchange closed shop in 2017.

Apart from the investment, publishing a report about the plans of the Chinese government to launch a digital currency is also significant. Although Binance walked out of the Chinese market in 2017, it continued to grow and now has a presence in the US, Singapore, Jersey, Uganda, and even launched a fiat on-ramp service for Nigerian national currency Naira. Opening up an office in Beijing would act in its favor.

0
BNB Chain burns more than 1.8 million Binance coins (BNB) in its first burn of the quarter, according to the company. It is likely...
Read more
Bitcoin News