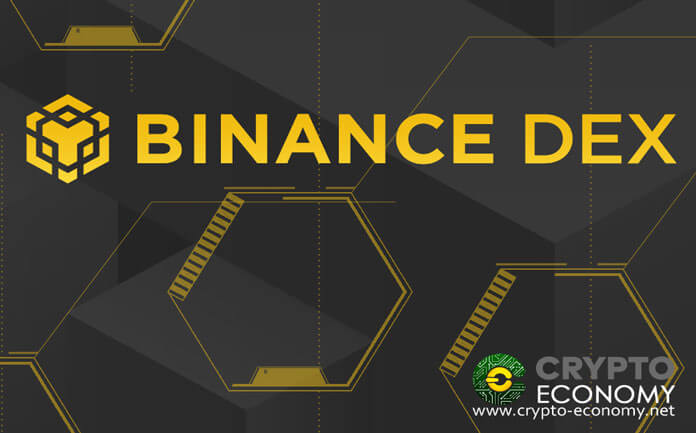 According to Stably, the USDS stablecoin, which launched on the Binance.com platform on February 1st this year, is backed by United States dollar reserves in the ratio of 1:1. Similarly, the USDSB will be backed on a 1:1 basis against the Dollar. “Regulated, fiat-backed stablecoins are backed by physical reserves of cash and can be redeemed at a 1:1 ratio.” Similarly to the USDS, the USDSB will also be issued by Prime Trust, a Nevada-chartered trust company.

As the name suggests, stablecoins are designed to be stable against the volatility of the general market. Cryptocurrencies are some of the most volatile assets on the planet in terms of valuations and stablecoins were created with similar properties to these assets but with pegs to more stable assets such as fiat currencies that are relatively stable (more often) due to the intervention of regulators and other market stabilizers such as institutions.

The leading stablecoin so far is the Tether Coin [USDT] issued by the Tether Company, an affiliated subsidiary of the iFinex company. As described by Stably, the USDS stablecoin, “virtually eliminates the crippling price volatility of traditional cryptocurrencies, like Bitcoin and Ethereum, while still retaining many of their useful characteristics.”