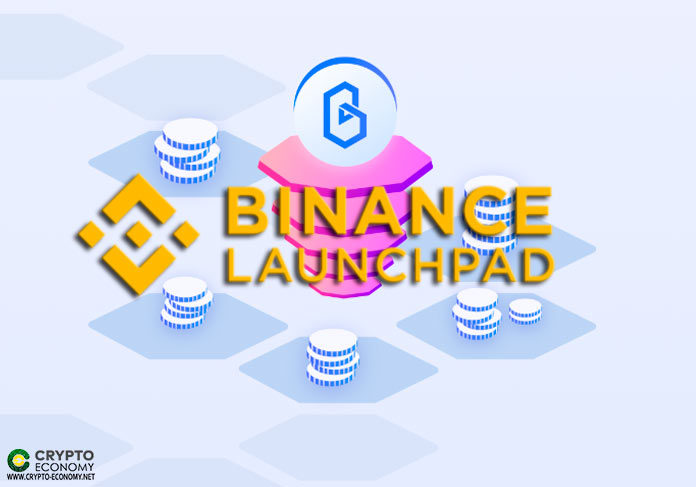 Binance is on the move as it announced its ninth project of this year. According to the announcement, Binance Launchpad, Binance’s token launch platform, will host the token sale of Band Protocol, a company that gives services of the data governance framework for Web 3.0 applications.

This token sale on Binanace launchpad will follow an updated lottery format. The ticket claim will begin on September 6, 2019, at 06:00 UTC.

“Within Binance Launchpad, we continue to listen to the feedback of our community and strive to support only the high-quality projects. Using a community-driven approach, the Band Protocol solves an important problem in the industry: trust in third-party data sources, which is necessary for decentralized applications working on the blockchain and further mass adoption of crypto technologies.”

For this 9th project of Binance Launchpad, the BNB holding period has now been increased to 30 days that was of 15 days for the last Perlin IEO, according to a blog post stating the rules for Binance Launched.

Band Protocol aims to provide trusted and free of manipulation data for decentralized apps. It uses various economic incentives to make sure that trusted data is provided by third parties. It connects smart contracts with trusted off-chain information, provided through community-curated data providers, according to its website. Soravis Srinawakoon, CEO of Band Protocol, stated:

“Currently, the trusted oracle problem is a significant hurdle for mass adoption of decentralized applications, as its weakness in security severely limits the use cases that can be built using smart contracts. For example, the decentralized finance ecosystem currently locks up $500 million USD within its smart contracts, but it relies heavily on critical centralizing points of weakness in the designs of the oracles used, severely limiting the potential for mass adoption due to systemic risk. Band Protocol provides a compelling alternative for projects to solve this, with an infrastructure middleware layer protocol that facilitates faster, cheaper, more secure, easier-to-integrate oracles for blockchains. ”

Binance is making new collaborations, recently was a collaboration of Binance with Paxos Global to launch its USD-backed stablecoin BUSD. Its last IEO was Perlin but it was unable to generate the desired ROI for the investor. Will this project be able to generate something significant for investors? Only time will tell.