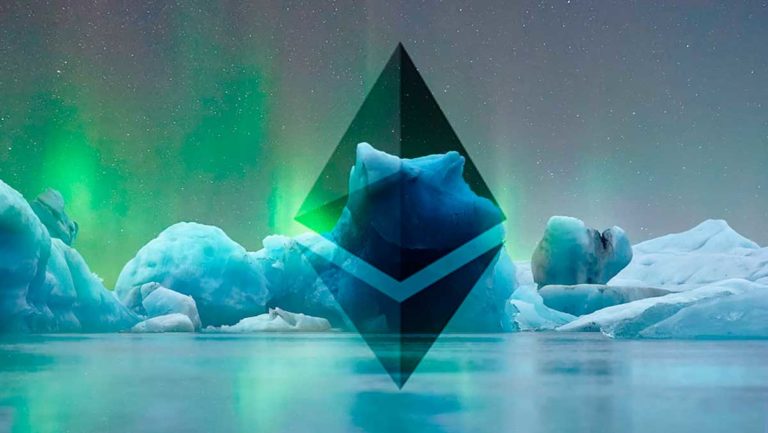 With the launch of the highly anticipated network shift of Ethereum from its current Proof of Work (PoW) architecture to the less popular Proof of Stake (PoS) only a few months away, the network’s core developers are now finalizing the preparation.

One such developer is Ethereum-focused incubator ConsenSys which, on Tuesday, announced the launch of a pilot program that will see industry participants partake in the development of a Staking as a Service API for large-scale validators (pools.)

ConsenSys through its Codefi startup has successfully onboarded six crypto heavy hitters to try out the API ahead of the launch expected before the launch of the Ethereum 2.0 network upgrade.

According to the Tuesday announcement, ConsenSys revealed that crypto exchanges Binance and Crypto.com, digital investment fund DARMA Capital, wallet services Huobi Wallet and Trustology and asset management platform Matrixport have signed up to participate in the pilot program.

As participants, they will offer feedback and help build out the API which will be used by validator pools.

“Through the completion of the pilot program, partners gain a deeper understanding of Ethereum 2.0 and have the opportunity to be first to market in providing their customers with Ethereum 2.0 staking capabilities,” ConsenSys announced.

A Proof of Staking network is often run by a group of validators each of which stakes the network’s native tokens for a chance to verify transactions.

Ethereum will not be the first network to employ a PoS architecture. So far there are other more popular networks including Tezos and Tron that have implemented this consensus mechanism.

When Ethereum finally migrates to PoS, it will become the largest network using the PoS consensus mechanism. PoS is preferred to PoW architectures such as Bitcoin’s because the PoS uses little to no energy to verify transactions.

For Ethereum to launch its 2.0 network upgrade, it will require at least 16,384 validators with each staking 32 ETH for a total of 524,288 Eth in stake. Anyone can become a validator but some risks discourage retail validators.

“Some of the risks associated with running your own validator include theft or loss of withdrawal keys, incorrect transfer of funds to the Eth 2 deposit contract, and not to mention hardware or internet connectivity failures which result in a loss of validator rewards,” Tim Lowe, Codefi Staking Product Lead said.

Hence, working with platforms such as exchanges, funds, and wallet services that offer staking services helps retail validators circumvent some of these risks.

Binance’s CEO Changpeng Zhao said in a statement that:

“with staking on Binance, users can receive staking rewards without needing to set up nodes, or worrying about minimum staking amounts, time lengths, or any catches. Users deserve the rewards that their coins can earn them. With the eventual launch of Ethereum 2.0, we are excited to support staking for all of our ETH holders on Binance.”

The exchange also offers staking services for other PoS networks.

In the Tuesday announcement, ConsenSys Codefi stated that other interested parties are welcome to apply to join the Codefi Staking pilot program and participate in the development of the staking API. The launch of the program is an attempt to market the forthcoming network change as well as create enough interest to attract validators to ETH 2.0 before the launch.