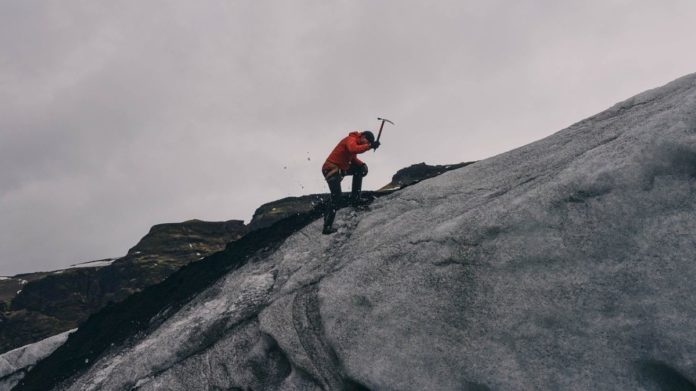 Binance Coin [BNB] has posted a staunching rally in favor of the bulls. The exchange token’s market capitalization climbed above a new all-time high of $40.67 billion on the 19th of Feb. It is now the third-largest crypto-asset by market cap on the cryptocurrency leaderboard.

With this, BNB overthrew the world’s largest stablecoin USDT to claim the spot. As its dominance grows, the crypto-asset now threatens Ethereum [ETH] which has retained its title as the second-largest coin for years.

BNB has been on an uptrend for quite some-time now. It was trading close to its recently established peak of $276.6. As depicted by the above chart, the token’s RSI has maintained its position above the overbought zone for nearly three straight weeks.

As it continued to break new records, Binance CEO, Changpeng (CZ) Zhao thanked the Binance Angels, and the community in his latest tweet which read,

#BNB not only made ATHs in fiat terms, it just reached ATH again #BTC. From a humble 0.00001 BTC per BNB, we have grown 480x against BTC in the last 3 and half years. Many thanks to our community, team, and @BinanceAngels. 🙏🙏🙏 pic.twitter.com/P5oJrNus6J

Unlike the native token of Binance’s ecosystem, other cryptocurrencies noted mild gains over the last 24-hours. So what pushed its coin to rise by nearly 50% in just one day? The answer is decentralized finance activity.

DeFi activity over the recent weeks has pushed BNB’s price to levels never seen before. The crypto-asset has been at the center of the burgeoning network of Binance Smart Chain (BSC) and as the ecosystem grew, so did the token.

More specifically, it was due to the increased interest in the DeFi project PancakeSwap built on the BSC.

Even as the DEX first started off as a pale imitation to Uniswap, it went on to see its trading volume surpass several top projects to become the world’s top DEX service by trading volume on CoinGecko’s list which is attached below. PancakeSwap’s success story is no less than an underdog’s growth story.

Binance has faced severe criticisms regarding its centralized nature of systems in place. Its foray into DeFi was no different and the development of BSC further placed it in direct competition with Ethereum.

Major leverage that the former had was less transaction fee, which helped its case in rapidly onboarding users to its platform. This, in turn, boosted BNB’s position among other top-performing assets.

Ethereum network, on the other hand, has been tormented for high transaction fees. But as Jameson Lopp had once said, “Real censorship resistance ain’t cheap.”