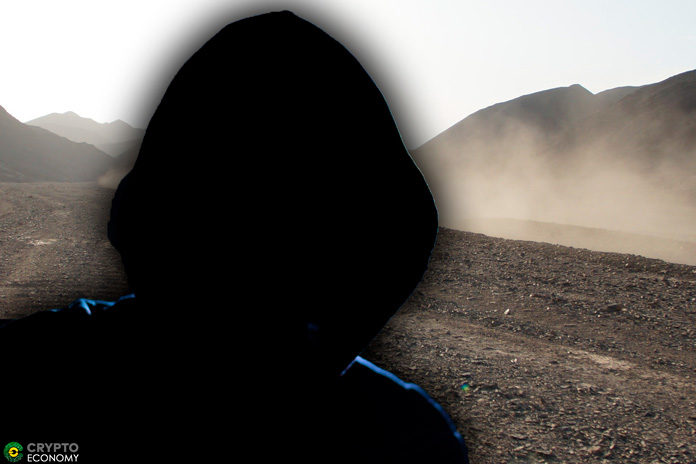 According to a tweet by the official account of Binance, the exchange is claiming about a dusting attack on the fourth biggest altcoin, Litecoin (LTC). This tweet also gives a link to a transaction made through this attack and links to a blog which tells about dusting attack. In these types of attacks, attackers try to break the privacy of crypto users and their wallets.

This tweet links to a transaction in which a total of 9.95859087 LTC was sent to 50 different addresses.

In dusting attack, the hackers and scammers, track the transactional activity of wallet and try to identify the owner of the wallet. This kind of attacks are rising in number and are a great threat to the privacy and security of users wallet. According to research published by crypto analytics company CipherTrace on Jan 29, 2019, billion were stolen through this kind of attack.

According to this research:

The phenomenal growth in the value of cryptocurrencies like Bitcoin over recent years has attracted investors, speculators, and thieves. In the last two years alone, some of the best and brightest criminal minds made off with $1.2 billion in cryptocurrency from exchanges.

In 2018, at least $725 million was lost in different scams, exit schemes and fraudulent initial coin offerings (ICOs). The CipherTrace listed the top ten threats to cryptocurrency and considered SIM swapping at the top, which is a kind of identity theft involving taking control over the victim’s phone number, usually to obtain access to two-factor authentication codes.

According to the report, another major threat was crypto dusting which involves the breaking of the privacy of Bitcoin and cryptocurrency users by sending tiny amounts of coins to their personal wallets.

A dusting attack refers to a relatively new kind of malicious activity where hackers and scammers try and break the privacy of Bitcoin and cryptocurrency users by sending tiny amounts of coins to their personal wallets. The transactional activity of these wallets is then tracked down by the attackers, who perform a combined analysis of several addresses as an attempt to identify the person or company behind each wallet.

These attacks are growing in number, that’s why the countries are hesitant to adopt cryptocurrencies and lawmakers are enforcing regulations. Crypto services providers and exchanges should develop unbeaten security algorithms to protect users from such kinds of attacks.

0
A new announcement is published by Binance showing the company is obliging the regulations in mainland China and somehow succumbing to it. Binance says...
Read more
CryptoCurrency News

0
It seems Litecoin is very successful in increasing the active addresses, and the number of addresses is now more than Ethereum. The latest report...
Read more
Companies

0
Crypto companies are halting their operation for Chinese mainland clients following the recent announcement by the People’s Bank of China (PBOC) that puts a blanket on crypto-related transactions and off-shore exchanges.
Read more
Bitcoin News