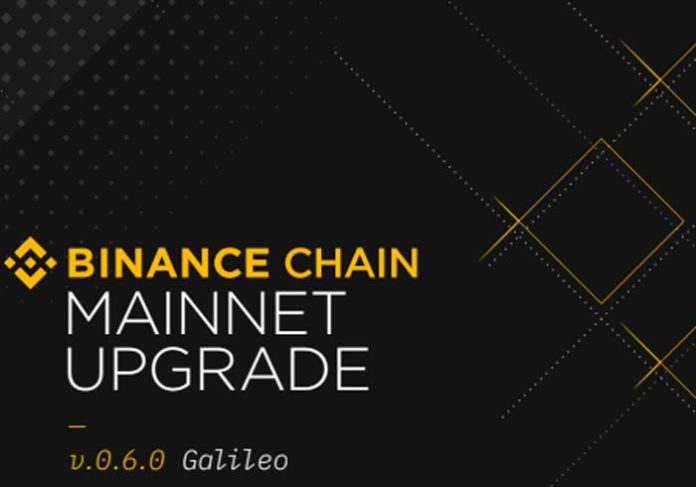 Leading cryptocurrency exchange Binance announced on Monday the successful completion of its blockchain Hardfork version 0.6.0 dubbed Galileo on Monday, July 15th. Typical of hard forks, the network needs node census and according to a previous announcement by the Binance Chain community, this upgrade required a 2/3 node majority to successfully be activated.

As of 8:00 AM (UTC) on July 15th, one hour later than estimated, the set block was created and as anticipated most of the nodes had already upgraded their software. For the few that could have been left behind, Binance advice that they do upgrade so as to sync blocks on the network. 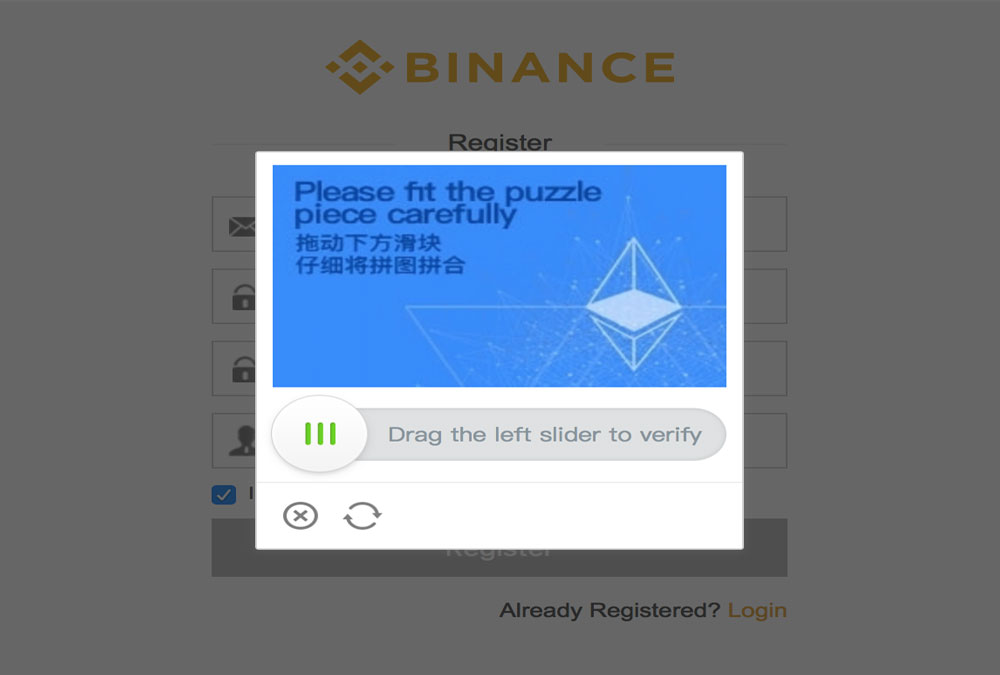 Galileo is a name borrowed from the famous astronomer and polymath Galileo Galilei, who according to Wikipedia is often referred to as “the ‘father of observational astronomy’, the ‘father of modern physics”, the “father of the scientific method”, and the “father of modern science.” Very impressive resume and according to Binance, the community should expect more of these notable individual gracing future Chain upgrades. “We are naming chain upgrades after scientists in the spirit of breakthrough advancements,” an announcement post on the forum stated.

Galileo hard fork introduces a bunch of features to the nascent blockchain including Matching Engine Revision, Delist Trading Pairs on Binance DEX, Time Locking of Token Assets on @Binance Chain and State Sync Enhancement. Now node validators will be able to vote out a non-performing trading pair on the Binance DEX “to improve the overall liquidity.”

For the token locking feature, some project teams opt to implement the token lock feature for developer incentives and sometimes as collateral, the Binance Chain is now able to recognize token locks and allow their use on the blockchain. There are several other little nuggets hidden in the upgrade such as improvement in P2P layer stability and a reduction in RPC response time.

Generally, a hard fork is used to improve the efficiency of a network and Galileo is another step forward for the Binance Chain. Binance Coin [BNB] users who are holding their tokens in unsupported wallets are advised to move their tokens to recognized exchanges and wallets. For Binance DEX users, it will be advisable to familiarize themselves with the new matching engine. There is a rather exhaustive FAQ page on the community forum for every user of the blockchain to read through for more details on the upgrade and how they can adjust to the new network software.

0
NFT mania has gathered pace. In yet another mind-boggling development, the "Big Time Founder's NFT Collection" that featured a unique collection of NFTs and...
Read more
Bitcoin News

0
And it keeps getting worse for Binance. The world's leading cryptocurrency exchange is deep in the throes as mounting regulatory concerns threatened its position.  The...
Read more
CryptoCurrency News

0
It has been a tough year so far for Binance. As a new quarter dawned, fresh troubles brewed in for the cryptocurrency exchange as...
Read more
- Advertisment -