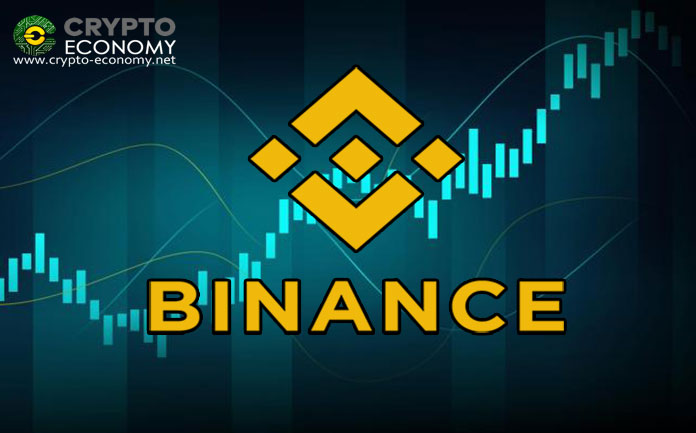 Binance.com 2.0 rolls out and with it comes the much-anticipated margin trading feature which previously launched to a select number of users on May 31st. the feature is still not enabled to all users as was announced by Binance CEO Changpeng Zhao (CZ) on Wednesday.

Margin trading will be fully enabled to all users starting on Tuesday, July 2nd. CZ posted that “Binance has rolled out Binance 2.0, with margin access to everyone. In bear and bull markets, we #BUIDL!”

The other notable difference between the Binance 2.0 and the previous iteration according to CZ is the performance. Binance 2.0 is expectedly more scalable as opposed to Binance 1.0 and will be able to support the frequent trade surges during volatile periods. CZ tweeted saying that,

“One of the key improvements in this upgrade that not easily visible is performance. During peak times, if you experience lag or other performance issues, be sure to try out 2.0. We will soon decommission the “1.0” version due to legacy performance bottlenecks.”

This should come as good news for bot and experienced traders alike as the new interface is less likely to experience a performance lag. 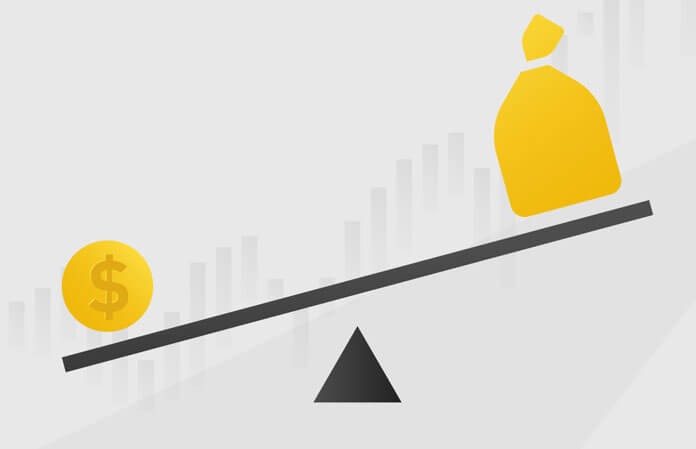 The official account of Binance on Twitter posted two images each portraying either the light or dark modes of the new interface. A similar post was shared a few weeks back with the intention of revealing the introduction of margin trading without directly stating the launch. Several followers initially missed the hint until CZ “helped” them out. And now the exchange tried a similar exercise posting “Let’s try this again ? Dark mode ? or Light mode ??” The margin trading tab was more prominent this time around.

Despite CZ’s announcement, some users have reported not having the margin trading tab reflected on their account. It seems the exchange is still slowly rolling out the feature to more users as has been for the past three weeks. The feature is expected to be available to all users by Tuesday next week. Reports show that only five assets will be available on the leveraged trading including Bitcoin [BTC], XRP, Binance coin [BNB], Tron [TRX] and Ethereum [ETH].

The margin trades are currently offered on two-times (X2) leverages that offer the possibility of doubling gains (while consequently doubling the risk). The exchange will be adding more leverage as time goes by but is keen to advise against the risks of engaging in leveraged trading.