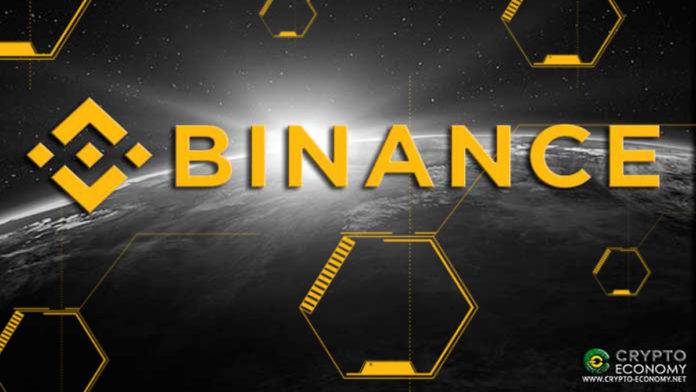 The development was established thanks to a partnership between the exchange and Zurich-based Exchange Traded Product issuer Amun to launch a wrapped BNB security on the SIZ exchange with the ticker ABNB. According to a press release on Tuesday, the new security was available for trading immediately making it the eighth ETP to be launched by Amun on the Swiss stock exchange.

An ETP is a security offered on a public platform that tracks the price of another asset. In the ABNB case, the ETP will be tracking the price of Binance Coin but will be available to traditional investors and traders on the SIX exchange, both crypto-savvy investors as well as regular retail investors wishing to get exposure to Binance Coin without learning a lot about the technology underpinning the cryptocurrency. As opposed to the controversial BNB asset which most argue whether or not is a security, ABNB is straight-up a security offered under the local Swiss financial laws.

The ABNB ETP will initially be backed by $20 million worth of BNB which represents at least a quarter of Amun’s total assets under management. So far Amun has made some significant inroads towards offering ETPs based on various cryptocurrencies targeted at retail investors. Including the ABNB product, they total eight. Some of these ETPs are index funds such as the HODL product which tracks the prices of several assets. Other ETPs on its product list track prices of leading large-cap assets such as Bitcoin, Ethereum and Ripple’s XRP. Amun partnered with Bitcoin Suisse to offer the BTC and ETH ETPs.

Commenting on the launch of the Binance Coin ETP, Binance’s CEO Changpeng Zhao said that,

“Our partnership with Amun in launching the BNB ETP will provide investors with a new and regulated asset class with a unique dimension to utility tokens, making them more accessible and reliable through a traditional financial infrastructure.”

Amun’s CEO Hany Rashwan touted BNB’s meteoric rise over the past two years to become one of the leading cryptocurrency assets. BNB is now the eighth largest coin according to Coinmarketcap.

“It’s been tremendous to watch the fast ascent of Binance from its humble launch in 2017 to the leading position it commands today,” Rashwan said in a statement. “We are so excited to partner up with the world’s largest crypto exchange and make their native token accessible to institutional and retail investors in the most secure, cost-effective and regulated Swiss exchange-traded product.”