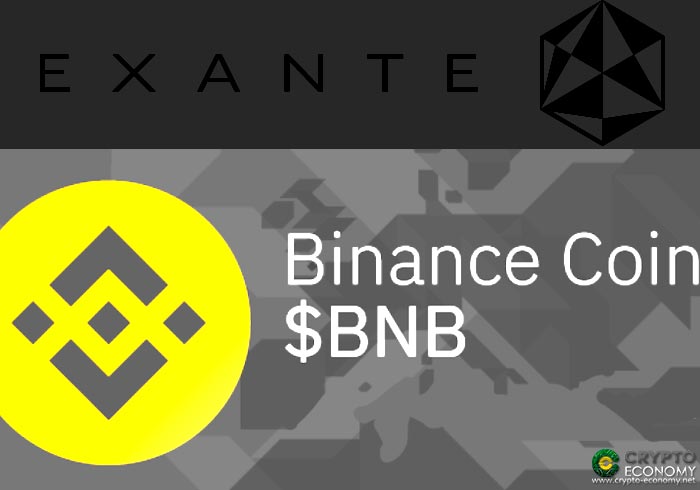 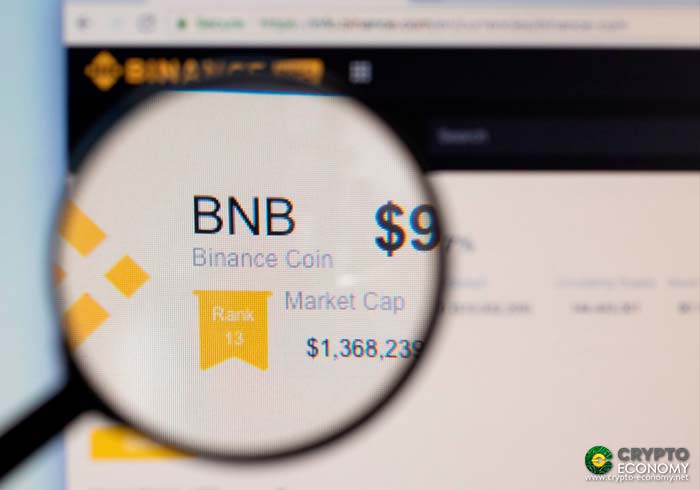 Binance Coin is the native asset for world-leading cryptocurrency exchange Binance which recently launched its own blockchain dubbed Binance Chain and a decentralized exchange called Binance DEX. These developments have contributed to the massive rally that the digital asset has had over the last few months.

The coin has actually experienced the greatest gains amongst the top 20 cryptocurrencies by market cap posting percentage gains in excess of 700% since its mid-December lows. Contributing to these gains is the highly successful launch of the token-launch platform Binance Launchpad whose projects have gone on to sow in terms of price gains since their launch.

Despite experiencing a $40 million loss during an early May hack, the exchange recovered soon after as the price of BNB rose to new all-time highs that month. It makes sense that EXANTE would want to capitalize on the popularity of the BNB token as it leads the market towards a highly anticipated bull season. Binance Coin was launched as a mechanism to raise funds to launch the Binance exchange back in 2017.

During the Binance ICO, which saw the exchange raise its desired $15 million, 200 million ERC-20 based tokens were generated. Holders of these tokens have mostly used them as fee-reducing tokens on the platform while others have just held on to their tokens as speculative assets.

Binance conducts what it calls a Coin-Burn every quarter from the profits made through the exchange with the aim of burning half of the total tokens that were generated during the 2017 ICO. A reduction of supply will lead to a rising demand which should increase the value of the token, which has since shifted from the ERC-20 standard to the newly launched Binance Chain and therefore moved to the BEP2 token standard.

EXANTE will now offer its newly issued fund with BNB as an underlying asset to the investors who would want to capitalize on the BNB rally. “Invest into BNB as part of EXANTE’s secure, legally protected crypto fund, right from your account!” the notification states adding that “Let’s keep an eye on Binance and its game-changing developments.”