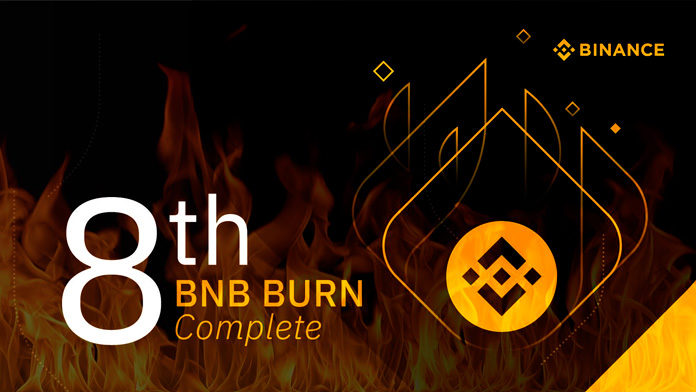 Leading cryptocurrency exchange Binance has announced the completion of the eighth successful coin burn for the Binance Coin [BNB]. 808,888 BNB tokens were removed out of circulation worth approximately $25 million as of press time. According to the Friday announcement, the Maltese-based exchange opted to burn its team initial allocation from the 2017 token generation event in which the team received 40% of the total 200 million tokens. Using figures from Coinmarketcap, BNB tokens are currently trading at around $31.40. This means that the team’s 80 million allocation is worth a little over $2.5 billion. The latest coin burn has reduced its allocation by a mere $25M.

Binance indicates that so far there are 189 million BNB coins in circulation and according to the whitepaper, only 100M is eventually scheduled to remain under circulation. The excess 89 million coins will be eliminated from circulation through future coin burns which happen every quarter. However, for the next several coin burns, the Binance team has decided to burn the team’s coins before burning the remaining 9 million as has normally been executed through the exchange profits.

Starting with this burn, Binance will relinquish the BNB tokens allocated to the Binance team and contribute this BNB towards our commitment to burning a total of 100 million BNB 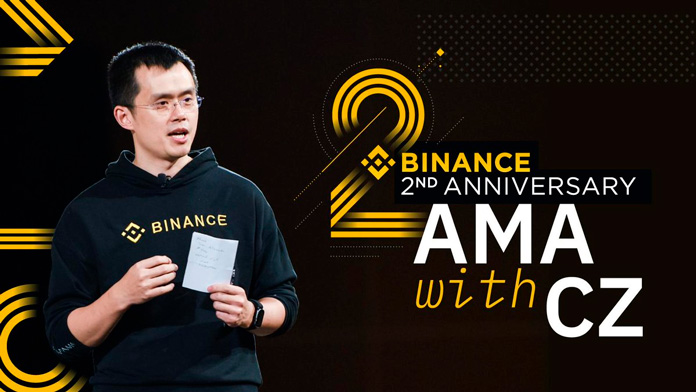 Binance CEO Changpeng Zhao (CZ) explained that the team will now be cashing out its initial allocation of coins but instead offering to return it.

We are now committing to building the Binance ecosystem without getting any BNB from the initial allocation. The team will burn their own tokens first. All US$2,400,000,000 of it!

However, he did reiterate that it is possible that the Binance team will still hold a significant portion of the Binance Coin in circulation considering that the exchange pays its employees with the coin, and so far the exchange is making profits. He added.

To recap, this is equivalent to the Binance team allocating 0 BNB to ourselves from the original supply. All BNB we have are either earned through our services or bought with our own money

CZ held an AMA on Twitter’s live video streaming service Periscope later on Friday afternoon through which he revealed that the exchange will launch a testnet later this month to try out the proposed futures platform. In addition, he also revealed that a Binance payments card in partnership with Visa is in the works as the exchange is “actively looking” into it.