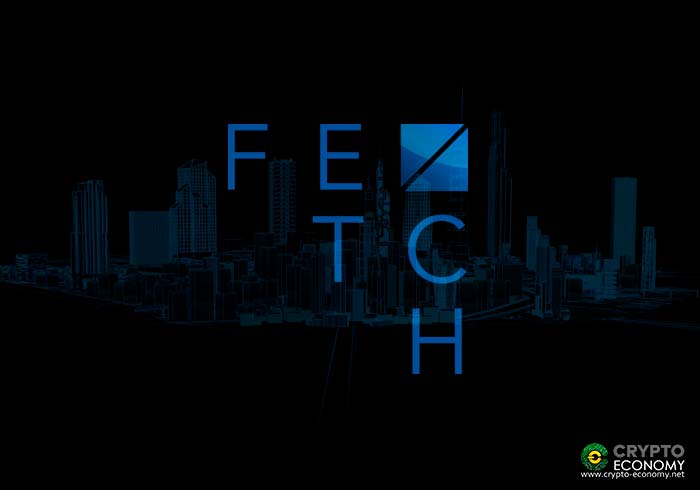 Gone in 22 seconds! That is how long the crowdsale of FET tokens lasted on the Binance Launchpad ICO hosted on the 25th, February. FET tokens are the native tokens for the Fetch.ai platform that is soon to be launched following the successful fundraising.

Following on the footsteps of January’s highly successful crowdsale for the BitTorrent (BTT) tokens, FET ICO was also a wild success. According to a tweet from Binance’s CEO Changpeng ‘CZ’ Zhao, the event was oversubscribed and highly anticipated.

“24000 people pre-signed the User Agreement, 19860 people successfully submitted a buy order, and 2758 people got a piece. The first 22 seconds (not 10).” (The 10-second correction was an earlier tweet in which CZ wrongly announced that the token sale had lasted 10 seconds).

In a post brief interview with the media, Humayun Sheikh the Fetch CEO exclaimed that:

“We’re very pleased to have reached our target for the token sale in such a short time achieving a wide distribution of tokens with the intentionally modest individual cap. Now the sale has finished the entire team is very much focused on releasing more of our technology over the coming months.”

Fetch.ai is a project that aims to “bring together machine learning, artificial intelligence, multi-agent systems, and blockchain technology to create an economic internet.” According to the token metrics, more than 1 billion FET tokens were generated during the FET token generation event. Of these tokens, 11.6% were sold to private investors while only 6% were availed to the ICO participants.

The ICO had a $6 million Hardcap while each individual investor had a minimum contribution cap of $20 and a maximum of $3,000. Basic arithmetic could show that each investor averagely acquired $2,175 worth of FET tokens.

Binance will be distributing these tokens in the next couple of weeks to the lucky participants. The rest that did not get the ICO allocation may have to wait until the tokens are listed in the Binance exchange to get their hands on them.

The tokens will not have a vesting period for crowdsale investors, therefore, they should be expected to be offloaded once they are available for exchange.