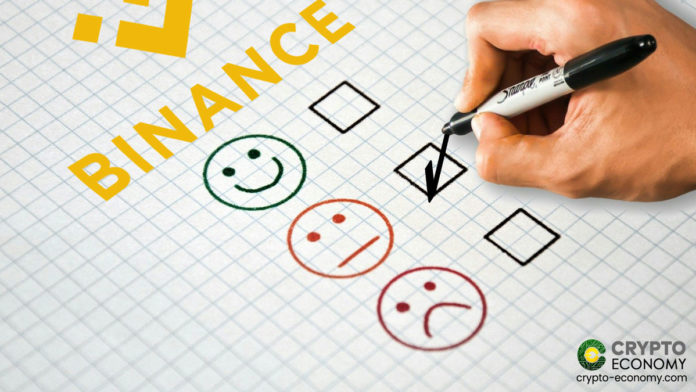 The Malta-based exchange came shy of two spots ranking just behind controversial exchange Bitfinex which was ranked at 11th position. Leading the park are Gemini, itBit, and Coinbase in positions 1, 2 and 3 respectively all awarded double-A ratings 78, 76 and 75 points.

The rest of the top 10 positions were awarded to Kraken, Bitstamp, Liquid, OKEx, Poloniex, bitFlyer and Luno in that respective order. Starting from the fourth position through the 12th, all exchanges score an A grade with Binance closing the list of A-graders with 65 points.

Binance occupied position 8 in the initial Crypto-Compare rankings that were released in June for the second-quarter period. Asked about the drop in ranking for one of the leading exchanges in the business, CryptoCompare’s co-founder and CEO Charles Hayter attributed the drop in rankings for Binance to the May 2019 hack in which the exchange lost just over 7,000 BTC worth about $40 million at the time of the hack. 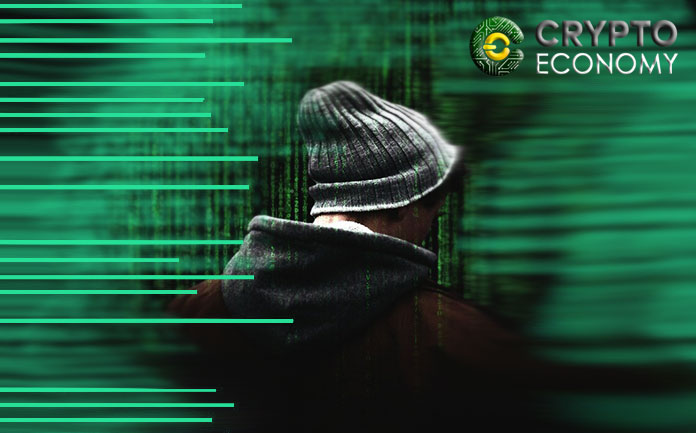 “Our new Benchmark includes a category for recent hacks for which we penalize exchanges,” Hayter told industry media on Tuesday.

Occupying Binance’s former position is fellow Maltese-based exchange OKEx which has jumped six positions on the ranking. OKEx lists more than 400 tokens on its platform.

“We are glad to be well-received by our customers and analysts,” Andy Cheung, OKEx’s Head of Operations commented on the rankings. “It is so encouraging to see our years of hard work has paid off with a grade A verification and such ranking.”

Even with the May incident, Binance’s other category ratings show that the exchange is still top-notch. The exchange received a commendable 0-score for negative reports and earned third positions ratings for data provision. Interestingly, despite the May incident ‘costing’ it top-10 rankings on the latest exchange report by Crypto-Compare, the exchange’s users did not suffer any loss as a result of the hack. Binance used its SAFU emergency insurance fund to compensate affected victims in full.