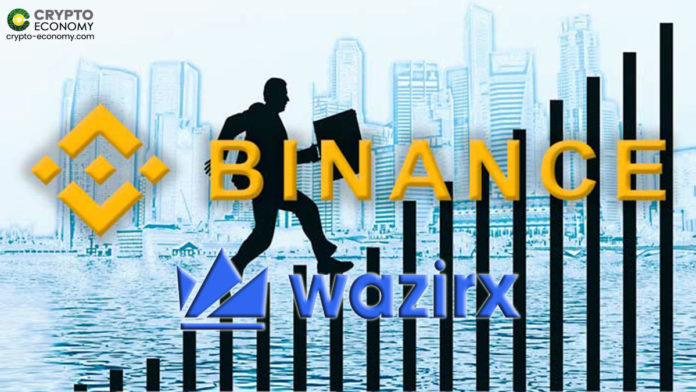 Announced on Thursday, Binance, a leading cryptocurrency in terms of daily traded volume made the deal which will see the Indian exchange integrated into the Binance ecosystem. The deal cost about $5 to $10 million according to sources but neither party has confirmed the financial particulars of the deal. Users of the WazirX exchange will now be able, starting on November 25th, to buy and sell cryptocurrency through the Binance fiat-gateways.

According to the announcement, the WazirX auto-matching engine will be integrated into the Binance fiat-gateways allowing for effortless peer to peer cryptocurrency trades using the Indian Rupees. 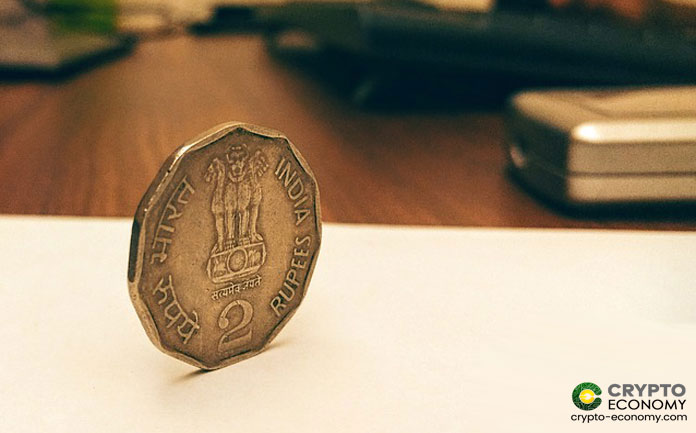 WazirX launched in 2018 to a regulatory murky environment in India. The country’s central bank banned commercial banks from engaging with cryptocurrency-related businesses which meant that most businesses closed down.

WazirX became one of the few that survived this ban as the exchange pivoted its services from spot market to peer to peer exchange allowing its users to trade with each other directly and therefore avoiding the use a WazirX-maintained bank account. The exchange took its business global earlier this year but the success of this venture has yet to materialize. It is safe to say that the majority of users are in India.

India is home to more than 1 billion people and that is a significant number to ignore. Binance, which is attempting to become the leading exchange in the cryptocurrency space will definitely benefit from commanding the Indian marketplace. Binance CEO Changpeng Zhao (CZ) sees a lot of potential in the Indian population to adopt the blockchain technology and believes India’s young generation is interested enough to spur an innovation environment in the country.

In a statement, Zhao added that,

“The acquisition of WazirX shows our commitment and dedication to the Indian people and strengthen the blockchain ecosystem in India as well as another step forward in achieving the freedom of money.”