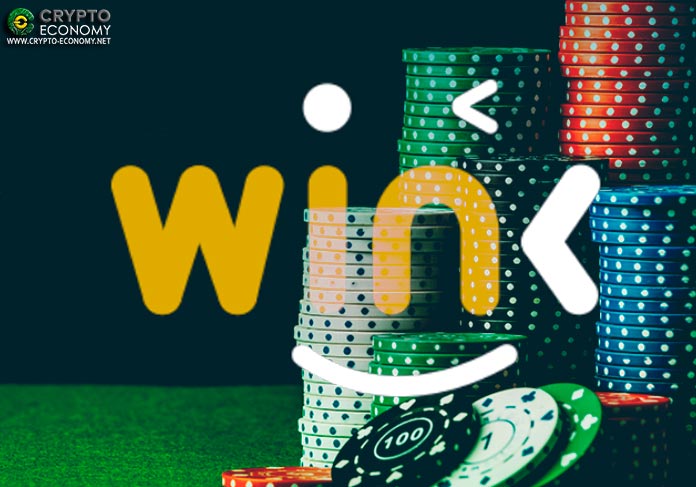 Binance is back with another token launch project and this time it is a gaming project token sale. WINk is the seventh project to be launched through Binance’s popular Launchpad platform and the first gaming project.

Binance’s has helped raise more than $27 million for its other six previous token launches this year. The WINk token sale is scheduled to happen in about seven days starting from July 24th when the exchange begins recording account balances.

As previously announced, the WINk token sale will follow the lottery format similar to the predecessor token sale for Elrond token. However, the main differences between the two project sales are that the margin trading balances that were recorded for Elrond project will not be included in the latest project and the maximum ticket claims have been increased from the previous 5 to 25. However, conversely, the maximum allocated token value has been reduced from $300 to $30.

An average of these seven snapshot amounts will be taken to determine the ticket allocation. This is also different from the Elrond token sale that saw investors’ BNB balances recorded throughout the day for the seven days and daily averages calculated from the multiple snapshots taken during each day.

What is the WINk project?

TRONBet went on to become the most used dApp on Tron as reported by DAppRadar and DappReview tracking sites.

WINk is not a “platform for users to play, socialize, and stake across multiple blockchain ecosystems that leverage the WIN token as the native digital asset within the platform,” as presented by Binance Research.

“WINk has built an ecosystem that provides a high quality, decentralized gaming experience, which enables developers to build dApps that drive genuine adoption and engages users to participate and contribute as active stakeholders in the platform.”

“We are looking forward to carrying out our commitment to deliver a superior product that benefits the gaming community and provides additional cryptocurrency utility with the support of Binance Launchpad.”

CZ also said that the gaming industry has historically been the testing grounds for new and emerging technologies. Blockchain has not been an exception as several gaming platforms have emerged based on the nascent technology.

“The gaming industry has been at the forefront of emerging technologies and has demonstrated a strong interest and demand of utilizing cryptocurrency and decentralized platforms,” he said adding that “We hope that hosting WINk on Binance Launchpad will showcase the advantages of blockchain-based gaming and help advance this space for others.”