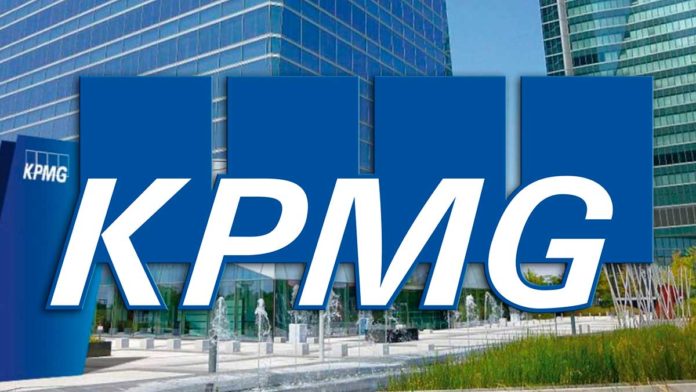 Accounting firm KPMG has launched a new platform that utilizes cutting edge technology with the aim of solving supply chain pains and challenges across a multitude of industries such as manufacturing, resources, and agriculture.

The new platform dubbed the KPMG Origins utilizes blockchain, Internet of Things (IoT) as well as “data and analytics tools to provide transparency and traceability to trading partners across complex industries” according to a press release published on Thursday.

The main aim of the KPMG Origins platform is to increase preserve provenance while enhancing transparency between trading partners.

KPMG, in its release, mentions that so far the Origins platform has attracted participation from leading Australian firms including CANEGROWERS – the leading association of sugarcane growers in Queensland, SunRice – a leading exporter of food from Australia and leading Riesling producer, Mitchell Wines.

“There is increasing demand for growers to demonstrate their sustainability practices, yet there is no way for them to be recognized or rewarded for their investment,” said Matt Kealley in a statement.

“In CANEGROWERS view, if there’s demand for sustainable sugar, surely there’s some value there. A blockchain solution, such as KPMG Origins, could provide a platform that will enable end-users to capture the sustainability credentials of the product directly from the grower to customer.”

The above process may sound high tech and foolproof but it is not. The main challenge that such a system faces is the starting point.

How will the product consumers ascertain that the supplies coming from the farmers are actually produced through sustainable means?

So far the KPMG may have solved the second problem of the supply chain and that is the mid-point. Once the products have been keyed into the system, the blockchain can easily tack their flow through the system all the way to the end-user.

Nonetheless, it is a great innovation and as stated by Ken Reid, a partner at KPMG Australia, blockchain and IoT are a solution to modern-day problems.

“The supply chains of the 21st century are faster, more interconnected, and require sharing greater amounts of data than ever before,” he said adding that “the complexity of supply chain ecosystems creates operational risks, reconciliation challenges as well as safety concerns. KPMG Origins’ goal is to solve these problems by providing independent third-party verification and certification of data and processes.”

The KPMG Origins has launched in three regions of Japan, Australia, and China. According to the release, the system is being rolled out across Asia Pacific.

“as part of the regional firms’ broader investment in blockchain capability ranging from consulting advice to technology delivery, build and service operation.”

0
IOTA, the Internet-of-Things-oriented cryptocurrency, has seen a sudden growth in its market cap, following an announcement issued this November 28, about a Partnership agreement...
Read more
- Advertisment -
Posting....