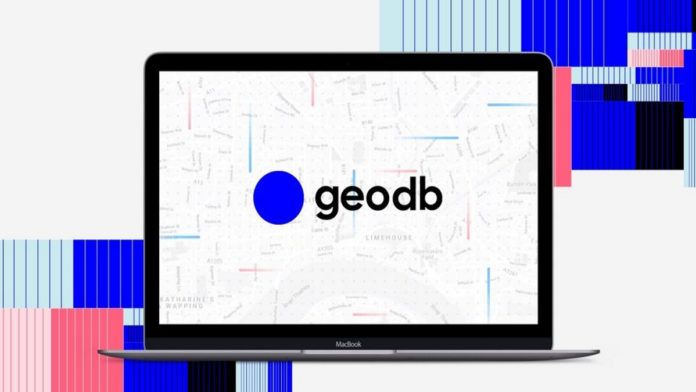 According to an announcement by GeoDB on Tuesday, February 9, GeoDB’s Chainlink node will supply the location and mobile phone-related data onto the Ethereum blockchain, such as the number of phones within a given location.

GeoDB is an interesting startup to look for. It is a Europe-based, Ethereum blockchain-powered decentralized peer-to-peer big data-sharing ecosystem that rewards anyone around the world for the data they generate. It collects user data without compromising identities, distributes GEO tokens—the native token of GeoDB— as rewards to data providers, and validates and manages the ecosystem using a decentralized governance model. 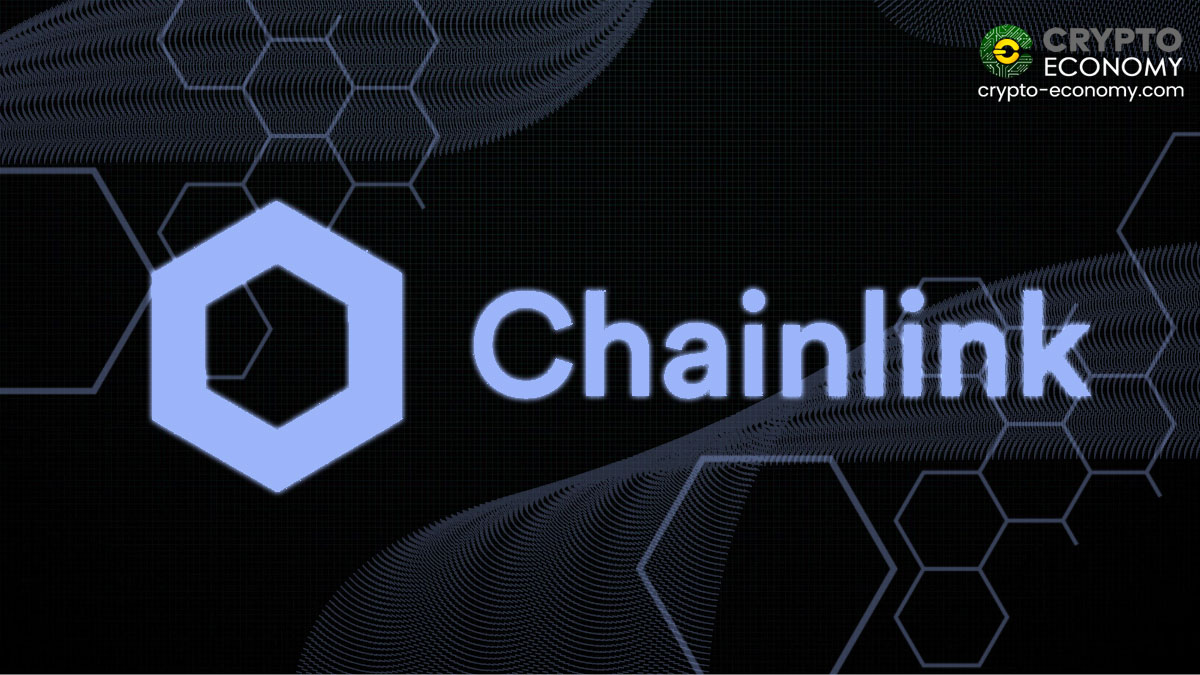 Data providers provide data through proprietary data apps like GeoCash, Volta, GeoScan, Wawa, and PlugPark. These applications create data like location data via unique services. These apps then transfer this data to GeoDB which validates that data to be used by data consumers.

To provide its big data to smart contract application, GEO will now launch its Chainlink node. While the initial focus will be on providing location intelligence to Ethereum DApps, the company has plans to expand into retail shopping receipts, and health data generated data via IoT wearables and running applications. According to GeoDB, this will open up a suite of new “blockchain applications based solely around consumer data, such as location-based marketing campaigns, IoT-enabled sports competitions, parametric health insurance policies, and more.”

After looking deeply into the oracle problem and various methodologies, GeoDB found the Chainlink oracle network as the best-suited solution as it enhances the security of that data by cryptographically signing it on-chain as a means of proving its origin and being blockchain agnostic, Chainlink nodes allow GeoDB to supply data to other blockchain networks if it chooses to do so in the future,

“We’re excited to leverage the Chainlink node to expand the utility of the GeoDB ecosystem, empowering data providers to use and/or monetize their data within smart contract applications. We believe this is only the beginning of what’s possible when combining consumer data, oracles, and blockchain-based applications, and look forward to leveraging Chainlink to establish GeoDB as a leading on-chain data provider across a variety of key data sets.”