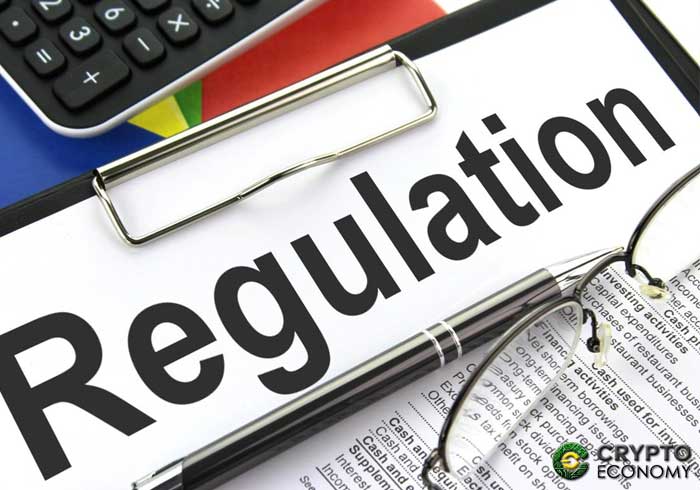 Those who promote or participate in activities related to Security Token Offerings (STO) could face criminal charges – at least in Beijing.

According to the information provided by Chinese local media Caijing, Huo Xuewen, chief of Beijing’s Municipal Bureau of Finance, assured that carrying out security token offerings and participating on them are illegal activities.

Last Saturday, the “2018 Global Wealth Management Forum”” organized by the Bureau was held, where Xuewen warned about the risks associated with fundraising through this modality.

He stated that STO were outlawed, so participating in them would bring about legal consequences.

“I will make a risk warning to those who are propagating in Beijing and want to issue [an] STO. Don’t do it in Beijing. If you do it in Beijing, you will be taken away for illegal financial activities” he stated.

Since last year, ICOs have become very popular and many companies and platforms have opted for this crowdfunding mechanism, but at the same time, the amount of scam cases related to them has also grown alarmingly.

For this reason, and in order to offer security guarantees to investors, the Security Token Offerings (STO) were created.

In essence, a STO is similar to an Initial Coin Offering (ICO), since both sell cryptographic tokens to raise funds.

However, there are differences between them and the most notable is the security guarantee that a user gets when buying the tokens, which in theory offers support to the buyer in the event of a collapse in the offer or in the platform that sponsors it.

Similarly, STOs also allows token holders to share in the profits of a company based on an underlying asset.

For years, China has maintained quite a severe policy regarding cryptocurrencies and there are currently many legal sanctions and bans for any activity related to them, although this was not always the case.

In fact, at the end of 2016 the People’s Bank of China announced it was studying digital currencies and their possible implementation in the country’s economy, although no details on when or how they would be implemented was given.

And again last March, the Central Bank of China announced it was working on an electronic form of payment with digital currencies; there have been no other encouraging announcements for the local cryptographic ecosystem, even though it is known that more than half of the world Bitcoin supplies are produced in China.

On the contrary, local authorities turned their backs on cryptocurrencies and Blockchain technology, with special emphasis on ICOs, which have been banned there for more than a year; situation that forced cryptographic exchanges to cease operations.

Likewise, government representatives have assured on numerous occasions that they will end up any financial product related to cryptocurrencies that is not authorized by the existing legal framework.