BBVA plans to use the Ethereum platform to train its staff 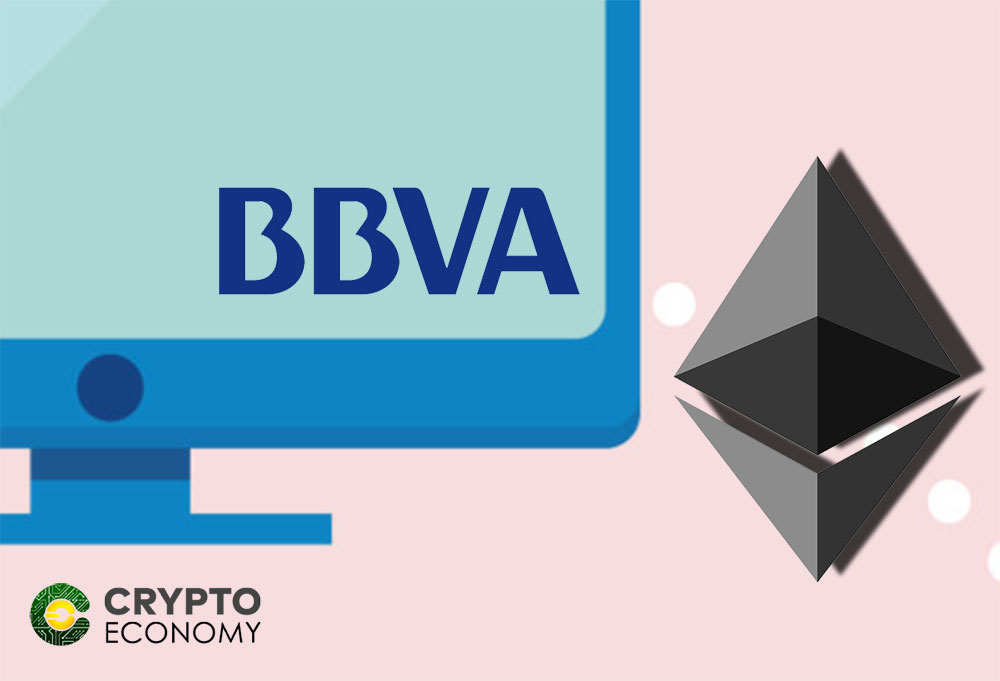 Banking consortium BBVA announced this Thursday the implementation of a training system based on the Ethereum platform that will grant tokens to its applicants to encourage knowledge and use of blockchain technology.

Via an official statement published in its website, the financial institution made public the launch of the project BBVA Campus Wallet, a new platform exclusively dedicated to its staff, which they intend to implement on the public Ethereum network, in the future.

At the moment, the platform does not work on blokchain yet, but the idea is to give a value in tokens to the courses and workshops that are being offered, as well as the possibility to obtain them at the end of each training, or imparting them to others. In this regard, Pilar Concejo, Head of Training and BBVA, stated the following:

“Not only we are learning at a technological level, but we are developing a decentralized model of access to training that entails the exercise of conceiving a new open system based in these tokens”

Likewise, the initiative – based on the “Tokenomics” model – aims to motivate employees to acquire, share knowledge and adapt new technologies to the corporative environment, according to Carlos Kuchkovsky, head of technology for New Digital Businesses at BBVA. 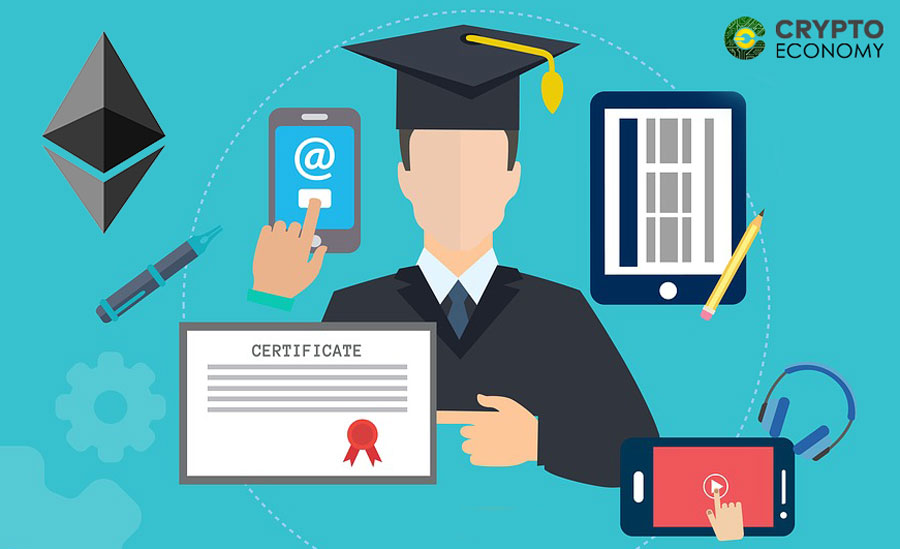 It should be noted that the Tokenomics model used at the BBVA Campus Wallet is designed to manage supply and demand, so that a sufficient number of ‘tokens’ should be kept in circulation, so the training reach all teams of said financial institution, but watching that there is not an excessive amount, in order to prevent distortion of the training value.

On the other hand, the spokespersons of BBVA have explained that 4,000 employees of its main offices in Spain and Argentina have already joined the system, which represents a surprising acceptance since its pilot test, which was launched in February 2018. In just 4 months, a 57% of the total registered in Campus Wallet has completed at least a course and 23,830 new ‘tokens’ have been generated.

Even if the BBVA declares itself pioneer in adopting the blockchain for corporate training projects, they are not the only ones that opted to promote said technology to encourage education. For example, Woolf University is a blockchain-based online university project born with the idea of ensuring data security of degrees and certificates.

The advance and the applicability of this disruptive technology have exceeded the expectations of both legislators and users worldwide, and it is not surprising that the popularity of the use of “smart contracts” is maintained for a long time.

Carlos Teodoro
Cryptocurrency enthusiast and everything they represent, Carlos is responsible for writing articles, creating images and belongs to the Crypto Economy team since 2017. He is also in charge of the commercial department, social networks and the revision of translations. Carlos continues to train every day to become an expert in the blockchain.
Chainlink News