Basic Attention Token [BAT], What is this cryptocurrency and how does it work? 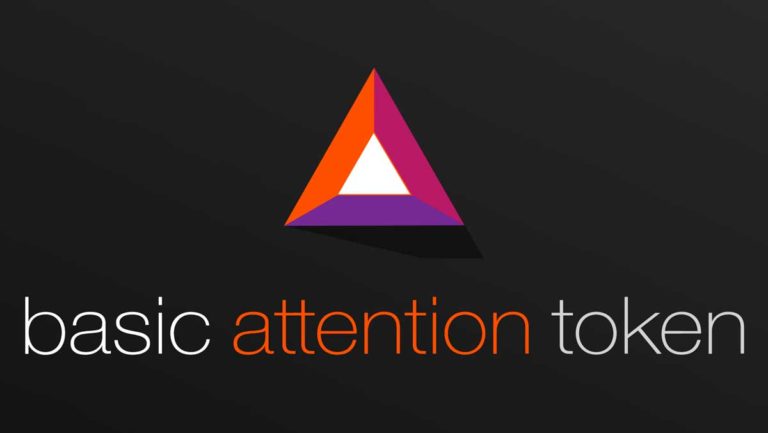 Basic Attention Token is a cryptocurrency created in accordance with the ERC-20 standard, which operates in the Ethereum blockchain. The token is a key element of the advertising platform integrated in the Brave web browser.

On May 31, 2017, the BAT ICO was held, all tokens sold out in less than a minute, which makes it one of the fastest fundraising in history.

Only 130 people were able to participate in the ICO. One of the participants invested around 5 million dollars in the project and between 5 people accumulated more than 50% of the tokens.

The developers put into circulation a billion and a half tokens. In the future, new currencies will not be issued. One billion tokens were sold in the ICO. The rest will be used to reward developers and attract new users.

What is Basic Attention Token [BAT]?

The Basic Attention Token [BAT] token was created by Brendan Eich to comprehensively solve the current problems of the advertising industry.

Brendan Eich in addition to CEO of Brave is the inventor of the JavaScript programming language.

Brendan has developed a system in which statistics of user actions based on a new algorithm are generated.

Thanks to these statistics, the Brave browser receives accurate information that allows advertisers to offer their products or services only to users with a real interest in them.

Advertisers will use BAT currencies to pay for the exchange of advertising messages with those who use the Brave browser and, at the same time, is the target audience of a particular ad.

How to get BAT tokens?

As we have mentioned before, all BAT Tokens are divided between the sale of the ICO and the foundation’s reserve to keep the project alive, so it is not possible to undermine them.

So to acquire these tokens there are 2 options, through one of the exchanges that have the cryptocurrency listed or using the Brave browser as a reward for the ads seen in the browser.

It is a fact that current advertising has nothing to do with existing advertising just 10 years ago, and further there is advertising where it only existed on television, press and radio.

Internet and social networks have revolutionized this sector and have made advertisers create new strategies to reach their target audience and maximize their investment in advertising.

The problem currently is that on the one hand we are a target for all brands that bombard us with their ads whether or not they are of our interest and on the other hand our data when browsing are used and sold to these companies to know navigation routines, histories and thus being able to create new advertising techniques, all without the user having any benefit.

BAT together with its BRAVE browser, are the next evolution of this sector, where we not only win on the one hand seeing relevant advertising for us, but we are also rewarded for it.